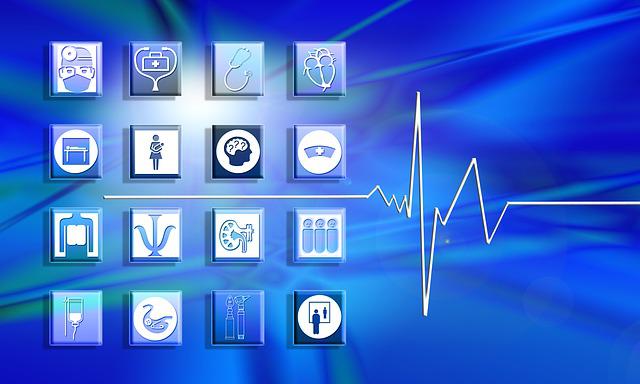 Tumours are the groups of abnormal cells that accumulate together and form lumps and grow consistently. Tumour are categorized into noncancerous and cancerous tumours. Precancerous conditions have the potential of developing into cancer. Tumour ablation is a tool utilized to treat cancerous malignancy. Tumour ablation is the process of removing the cancerous cells from the body. Tumour ablation became more useful during 1970s and 1980s due to advances in laparoscopic surgical approach. The most common means for definitive treatment of primary and metastatic focal malignancy, is the evolution of imaging devices during the past two decades and image-guided tumour ablation.

Based on application type, the tumour ablation devices market is segmented into the following

Based on end use type, the tumour ablation devices market is segmented into the following:

The lung cancer application segment is expected to grow at the highest CAGR in the next five years due to large patient population of lung cancer present across developing and developed regions. This has increased the investment of manufacturers to develop and commercialize innovative lung cancer ablation products. The radiofrequency ablation is widely used technique due to specificity of treating target tissue without causing damage to the surrounding cells. Microwave ablation product segment is expected to grow significantly due to increase in adoption rate of microwave ablation devices by healthcare professionals.

Region wise, the global tumour ablation market is classified into regions namely, North America, Latin America, Western Europe, Eastern Europe, Asia-Pacific, Japan, Middle East and Africa.The global market is expected to be dominated by North America due to factors such as early introduction and adoption of rate of tumour ablation products in the region, trend of replacing older technologies and introducing the new technologies, and increase in private and public funding to develop and commercialize the novel tumour ablation products.The Asia-Pacific market is expected to grow at a higher CAGR in the forecast period due to factors such as large population with the high prevalence of various cancers in the region, government initiatives for developing and modernizing the healthcare infrastructure.

ABOUT US:
Future Market Insights is the premier provider of market intelligence and consulting services, serving clients in over 150 countries. FMI is headquartered in London, the global financial capital, and has delivery centers in the U.S. and India.
FMI’s research and consulting services help businesses around the globe navigate the challenges in a rapidly evolving marketplace with confidence and clarity. Our customized and syndicated market research reports deliver actionable insights that drive sustainable growth. We continuously track emerging trends and events in a broad range of end industries to ensure our clients prepare for the evolving needs of their consumers.