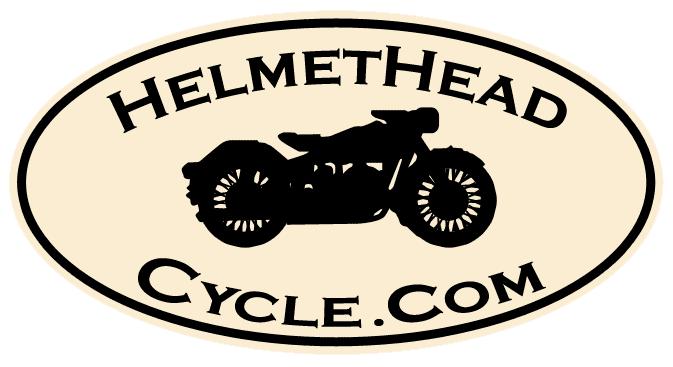 HelmetHead Cycle announces that it is using Amazon's S3 technology for daily archiving of their CRM database and core programming logic.According to Amazon (NASDAQ: AMZN), “Amazon S3 provides a simple web services interface that can be used to store and retrieve any amount of data, at any time, from anywhere on the web. It gives any developer access to the same highly scalable, reliable, secure, fast, inexpensive infrastructure that Amazon uses to run its own global network of web sites. The service aims to maximize benefits of scale and to pass those benefits on to developers.”“We've been continuously seeking a robust platform to host our backups of our ever-growing product and customer database. Amazon's S3 technology is a proven platform which allows us to continuously expand our service offering while worrying less about data backup storage solutions. We've been utilizing this service for over a year now, but we've decided to let them handle the core of our backup strategy,” explains Jeremy Harris, lead developer for HelmetHead Cycle.In 2009, with the help of Google's (NASDAQ: GOOG) service offerings; Keith Sellars, CEO of WebGraffix Media Solutions; and Bruce Sonnenfeld, former director of software development of Mdirectory; Jeremy Harris helped HelmetHead Cycle build an enterprise level CRM and invoice transaction system.In 2010, HelmetHead Cycle, with Harris's help, began development of a new version of this system, including an affiliate program with graphical tracking tools, SMIPCL (secure mass image processing and caching libraries [which also strips out camera geotagging metadata]) for customer product review photo uploads and server-based product image size processing.“Develop, test and re-test, repeat. We're in a continuous development loop striving to get this new software launched and up on the web in a matter of days,” says Harris. “Losing our data is the last thing we want, and it's something that we don't want to have to continuously worry about. That's why we chose Amazon [S3] for hosting a majority of our backups.”HelmetHead Cycle is a global e-commerce powersports retailer, based in the United States. Initially launching in 2001 with their Helmet Sunblocker as the base product offering, they have since expanded to include major vendor relationships offering many name brand items.HelmetHead Cycle P.O. Box 474, Sautee, GA 30571 United States http://www.helmetheadcycle.com 770-532-4786 info@helmetheadcycle.com Jeremy Harris