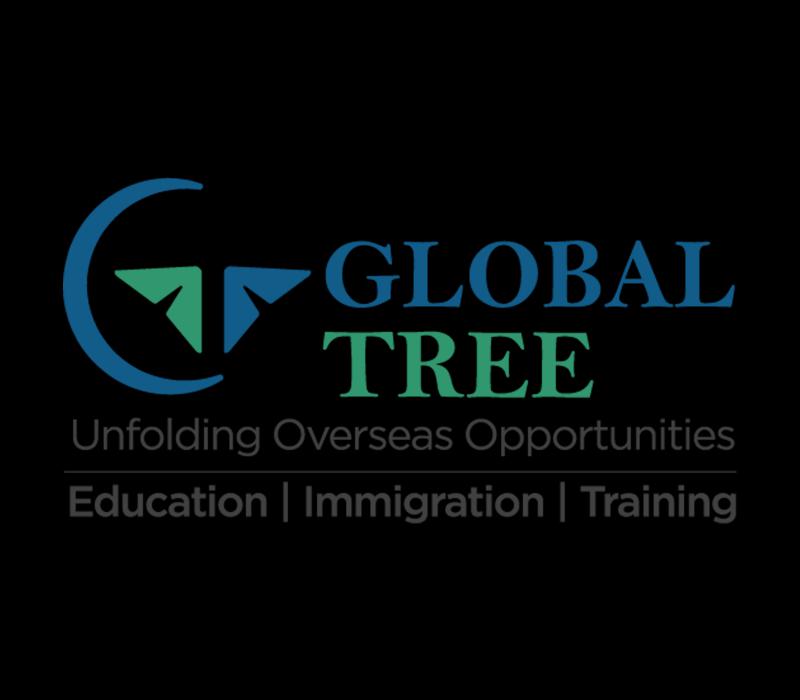 The government of Ontario has announced its intention to create a new immigration stream, that is specifically aimed at international workers in the technology sector, as well as a new immigration pilot program that aims to attract highly skilled immigrant workers to live and work in regional and rural communities in and around the province as a part of the Ontario immigrant Nominee program (OINP), the province’s government announced April 11 in its 2019 budget. New Initiatives for OINPThe government announced these initiatives as a part of four priorities that were outlined in the province’s new budget, which amounts to more than a 100 billion Canadian dollars. The budget focused on four steps that addressed the priority of increasing immigration to the province, in response to demand by employers in the province for increase in the inflow of international workers in highly skilled categories, especially in the Information, communication and Engineering or ICE sectors. The provincial government of Ontario has also announced its intention to modernize the procedures for the Ontario immigrant nominee program along with other initiatives that will help the government in its effort to make Ontario’s workforce one of the most skilled in the global economy. The proposed budget would make sure that the government creates a dedicated stream that would help the province to attract highly skilled employees for its technology sector. The new stream is expected to feed the provinces rising tech sector in metro cities such as Ottawa, Toronto, and Waterloo, which have witnessed significant growth in the highly skilled and technology sectors in the recent years. The Ontario Immigrant Nominee Program has also announced plans to target international tech workers in the past through its Human Capital Priorities Stream, which is linked to the Express Entry system, The express entry system manages candidates for Canada’s three primary economic immigration categories —Federal Skilled Trades Class, the Federal Skilled Worker Class, and Canadian Experience Class. The budget announced by Ontario, has asked for the federal government to work with the province, to ensure that the allocation for the province is fair through its nominee program. The program has received an allocation each year for a set number of candidates from the federal government for economic immigration to its province. The allocation for OINP for the year 2019 is 6900, which is significantly less than its requested allocation for 7600 nominations.Ever since its inception in 2006, Global Tree overseas education ltd has been growing from strength to strength to become the most trusted immigration and overseas education consultancy in India. The consultancy boasts of 15 branches pan India and thousands of success stories.Aditi Sahoo Global Tree Careers Pvt. Ltd. D.NO 6-3-879/B/2 3rd Floor, G.Pulla Reddy Sweets Building, Beside CM Camp Office Begumpet, Hyderabad- 500016

05-27-2019 | Industry, Real Estate & Constr …
Royal LePage Terrequity Realty Brokerage
REAL ESTATE SALES CAREER - Whitby, Ontario
Time to start your Real Estate Career. Royal LePage Terrequity office in Whitby is actively growing and are looking for bright, dynamic individuals who want to start a rewarding career. Not only a profession, real estate is a passion that allows you to be your own boss, drive your income potential and positively impact people’s lives. Please join us for a free Seminar on: MAY 30TH, 2019 Time: 6:30 p.m. to 8:00 p.m. Where:
12-18-2018 | Tourism, Cars, Traffic
Abhinav Outsourcings Pvt. Ltd.
Ontario Immigrant Nominee Program Extends nomination allocation
11/12/2018, New Delhi: The Ontario Immigrant Nominee Program has declared on last Thursday 6th Dec 2018 wherein the provincial govt. has decided to increase the nomination allocation for 2018. Ontario Immigration Department has stated, " Please be advised that the Ontario Immigrant Nominee Program has received an increase to its 2018 nomination allocation. The program will continue to process applications and issue nominations until the increased allocation is fulfilled. Any
07-07-2016 | Leisure, Entertainment, Miscel …
Rita's Italian Ice
Rita's first Ontario Franchise awarded to GTA
Rita’s Italian Ice, the United States’ largest Italian Ice concept with over 625 outlets, will now have locations opening in the Greater Toronto Area this Summer . Rita’s - the well known, award-winning and beloved frozen treat Brand has teamed up with Terrence Thomas and Ray Skeete to introduce, open and operate in Toronto. “We are proud to introduce Rita’s Italian Ice to Ontarians”, said Steve McDonough, chief executive
12-23-2011 | Business, Economy, Finances, B …
Robertson & Robertson Yacht Insurance
Ontario Marine Professionals launch BOATaid.ca
Robertson & Robertson Yacht Insurance - Skippers' Plan, in partnership with other marine insurance professionals have developed a new service for boaters. BOATaid.ca – is a mobile and web based service available 24/7 across Ontario to help boaters obtain emergency assistance on the water. BOATaid.ca is the first service of its kind to provide boaters with location based information they can rely on in an emergency from towing services, on site
10-14-2011 | Industry, Real Estate & Constr …
CB Power and Industrial Equipment
CB Power to Represent Indeck Power in Ontario & Maritimes
Chicago, Illinois… Indeck Power Equipment Company and CB Power and Industrial are pleased to announce that they have reached an agreement for CB Power to represent Indeck Power Equipment for Ontario and the Maritimes. With the team of CB Power and Indeck Power, Canadian industries will benefit both from the extensive engineering expertise and an excellent boiler offering.   Michael Kessler, Indeck Marketing and Business Development Manager remarked, 'We
08-13-2010 | Energy & Environment
Ontario Solar Provider
ONTARIO SOLAR PROVIDER IS HOSTING INFORMATION SESSIONS ON SOLAR PV IN 10 LOCATIO …
TORONTO, ONTARIO, August 9, 2010. Ontario Solar Provider Inc. (OSP) is hosting multiple information sessions across Ontario. The open houses are free of charge and aim to educate on the benefits of solar PV, and the FIT and microFIT programs that were initiated by the OPA last year. In addition, the open houses will be an opportunity to meet OSP’s installation, development and financing team and learn more about the
Comments about openPR
Your portal is fast, simple, and easy to use. Others may have more functions but they also demand more editing time, you have to preformat the text in order to achieve a good result etc. I think openPR is really fantastic!
Andreas Knepper, wallmedien AG