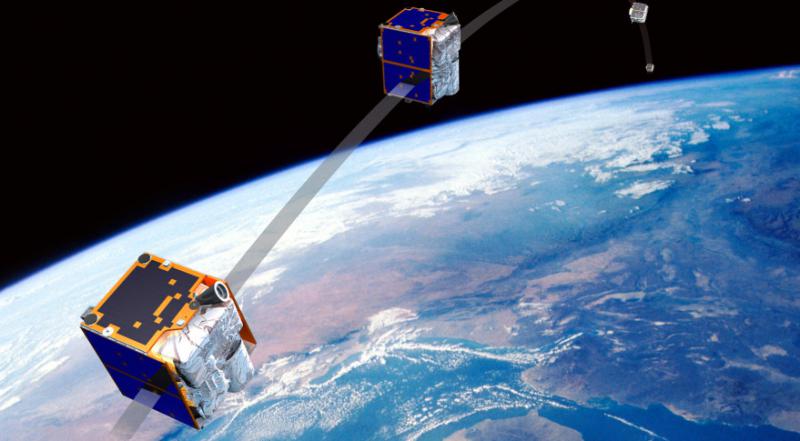 12-13-2018 | Industry, Real Estate & Constr …
KontorSpace
What is Coworking Space?
Suddenly, we are hearing about coworking spaces popping up in every corner of the city. But, what are these spaces? Why are they getting so popular? Why are people preferring coworking spaces over conventional serviced offices? Read this article to find out. Coworking space is a workspace or office designed for workers who operate in self directed, collaborative, flexible and voluntary work styles. They enable multiple companies to operate out of
04-27-2018 | Advertising, Media Consulting, …
Future Genic Reports
Space tourism Market - Real opportunity of Travelling to Space
"Space tourism is space travel for recreational, leisure or business purposes. To date only orbital space tourism has taken place provided by the Russian Space Agency, although work continues developing sub-orbital space tourism vehicles by Blue Origin and Virgin Galactic. In addition, SpaceX announced in 2017 that they are planning on sending two space tourists on a lunar free return trajectory in 2018 aboard their Dragon V2 spacecraft launched by
06-29-2017 | Industry, Real Estate & Constr …
Kuick Resarch
China Space Industry Development Analysis
The space Industry today plays an important role in China’s comprehensive development strategy. The space sector enjoys a special status and its contribution and performance cannot be judged by macroeconomic and other aggregate national level indicators. China’s investment in space in the last 2-3 decades have focused on capabilities that directly serve economic goals, aid development and have potential for contribution to economic development. However economic development was not the
05-26-2016 | Business, Economy, Finances, B …
Aliens Group
Aliens Space Station | Intelligent Living
Aliens Space Station is distinguished by its highest quality construction, prime location, aesthetic appeal, functional design and optimum use of space where every apartment is a result of meticulous planning, incorporating best practices, adhering to a structured quality manual as per ISO norms and 700 quality checks- starting from incoming raw material checks to handover of the flats where you have 28 different floor plans to choose from. Space Station
11-27-2013 | Media & Telecommunications
Telespazio VEGA Deutschland GmbH
Space Technology for Sparkasse Dillenburg
Darmstadt, 27 November 2013 ​ Customers of the Sparkasse Dillenburg (Region of Hesse, Germany) can look forward to a new mobile branch office, which will be operational end of this year. The space company Telespazio VEGA Deutschland, a subsidiary of Telespazio (a Finmeccanica/Thales company) will provide the satellite connection between the mobile bank and the main office. The catchment area of the Sparkasse Dillenburg covers many small villages and communities which do
09-28-2011 | Industry, Real Estate & Constr …
M Space
M Space Announces New Leadership
September 27, 2011 - M Space is pleased to announce that Jeff Deutschendorf has been named the company’s new President and Chief Executive Officer. Jeff succeeds Alan Arsht, the company’s founding chief executive, who remains involved with the company as a Managing Member and Executive Advisor. Jeff served most recently as the Chief Operating Officer, where he oversaw day-to-day operations of the company. His leadership greatly contributed to M
Comments about openPR
We publish our press releases on openPR.de because we like people who are "open" - just like us.
Frank Obels, CEO, INCONET - Informationssysteme, Communication und Netzwerkberatung GmbH