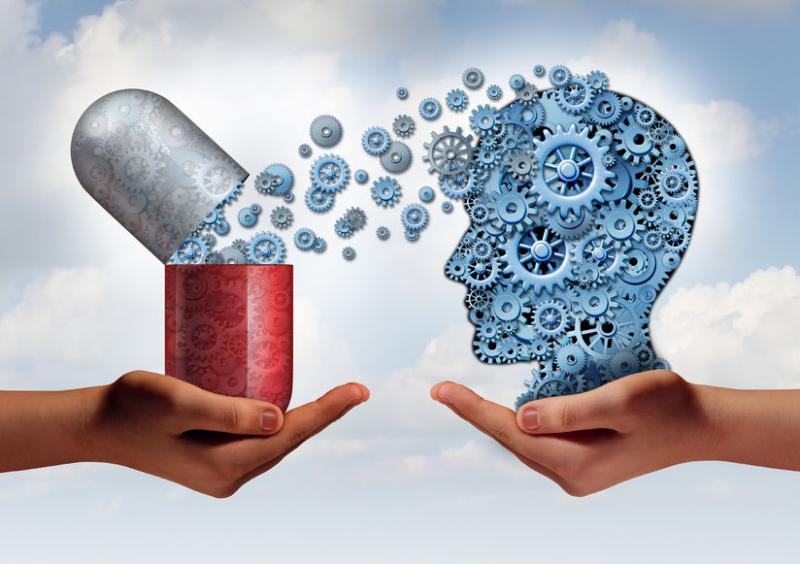 Opioids are the class of drug that include strong pain relievers and illegal drugs such as heroin and illicit pain relievers for example hydrocodone, oxycodone, morphine and fentanyl. Also they are available legally on prescription. These drugs interact with opioid receptors on nerve cells in body and are well known for the management of acute pain and cancer related pain among patients of all age group.
As per stats published by National Institute on Drug Abuse (NIDA) on February 2017, despite decreased use of cocaine after 2010, deaths related to cocaine overdose increased, this increase was associated with opioids, primarily with synthetic opioids.

Furthermore, according to NIDA, in 2013, the number of prescriptions for opioids was 207 million around the globe with major share accounted by North America and in 2012, around 2.1 million people in the U.S. suffering from disorders related to prescription opioid pain relievers and out of that, around 467,000 people get addicted to heroin. This fact in turn is expected to favor the growth of opioid induced side effects treatment market in the near future.

Request For a Sample Copy of This Research Report: www.coherentmarketinsights.com/insight/request-sample/387

Increase in prevalence of chronic disease and cancer cases with raised use of prescription based opioids will favor the growth of opioid induced side effects treatment market in the near future
North America accounts for the major market share of opioid induced side effects treatment market, as U.S. is the biggest consumer for prescription based opioids. As per NIDA in 2013, out of the globe U.S. accounted around 100 percent in case of hydrocodone for example – Lortab, Norco and Vicodin, and 81% for oxycodone for example Endocet and Percocet. Also, as per American Society of Addiction Medicine (ASAM), drug overdose is the leading cause of death in U.S. and prescription opioids is the leading factor behind it. In 2015, 12,990 deaths were related with prescription based pain relievers.