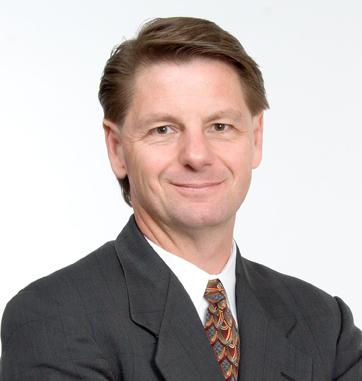 DALLAS – The Dallas law firm Chamblee, Ryan, Kershaw & Anderson, P.C., used key video surveillance evidence to successfully defend a local restaurant in a $10 million lawsuit over a fatal traffic accident.The case stemmed from a car crash on Jan. 27, 2008, that claimed the lives of three people in Roanoke, Texas. Family members of those who died in the crash sued a Mexican restaurant in Flower Mound, Texas, based on claims that the restaurant had served too much alcohol to a customer who was involved in the accident.The plaintiffs based their case on the alcoholic content of the restaurant’s 20-ounce Margarita, asking jurors to award $10 million in non-economic damages against the restaurant and its affiliates.“This case centered on the restaurant’s compliance with the rules and regulations in the Texas Alcohol Beverage Code,” says William H. Chamblee, founder of Chamblee Ryan. “These jurors saw with their own eyes the compelling video surveillance evidence that showed our client complied with all TABC rules.”A Tarrant County jury in the 236th District Court handed down the take-nothing verdict on March 17, 2011, following a two-and-a-half-week trial. In the verdict, the jury found no negligence on behalf of the restaurant.“This was an extremely complex case with very high stakes for our client, and we’re grateful that jurors considered the facts closely before reaching their decision” says Mr. Chamblee. “This was just another example of our ability to help clients in cases where TABC rules come into play.”For more information, contact Dave Moore at 800-559-4534 or dave@androvett.com.Chamblee, Ryan, Kershaw & Anderson, PC is a Dallas-based trial firm representing insurance companies, medical professionals, transportation providers, and health care institutions. Since 1998, the firm has relied on superior tactics and proven trial experience to prevail in numerous complex and significant cases.Androvett Legal Media 2501 Oak Lawn Ave. #650 Dallas, TX 75219 Contact: Dave Moore, 214-559-4630 or dave@androvett.com