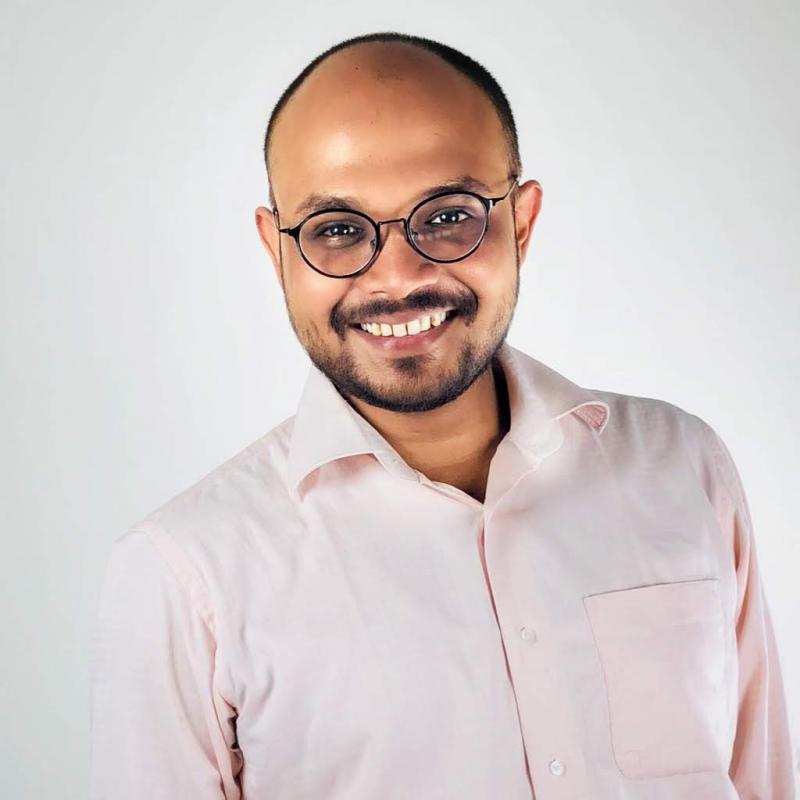 Delhi, India Mindful Daily Living which was established in late 2013 by Mr. Vinayak Garg is now rebranded as “Digital Mindfulness with Vinayak Garg”. Explaining the name change, Mr. Vinayak said “When we began in 2013, I was looking to contribute towards bringing mindfulness in daily life of people, something they could carry on outside of the designated meditation rooms. Today, we realize that digital interruptions are single most important thing for a person to tame to achieve any level of mindfulness”. Mr. Vinayak was first introduced to meditation at a monastery in Mcledoganj, where he spent 6 weeks as a part of the Gurukul fellowship in 2008, conducted by Foundation of Universal Responsibility of H.H. Dalai Lama. Inspired by the note titled ‘Paradox of our times’ by H.H. Dalai Lama, Mr. Vinayak began Daily Mindful Living. Mr. VInayak said, “In 2011, smartphones arrived in my life. I could witness my own life turn into a life of mindless consumption. I saw around me, and I found how slowly and steadily the lives of everyone are getting consumed by the new devices and social media channels. I feel this was the turning point. I realized how the perception of ‘online world’ is changing. Earlier people used to document their life activities online, but now people were living a life so that their ‘online self’ appears better. I opted out. I made a conscious decision to move away from the mindless consumption that I was living. The organic culmination of years of experiments with managing digital devices is what has today come out as ‘Digital Mindfulness’.” For more details about Mr. Vinayak Garg, his work on Digital Mindfulness and his media coverages, please visit https://vinayakgarg.com Vinayak Garg is the Founder of Zest.Md (India). The focus of the company is on using technology to improve wellness for patients. The products are currently used by 3000+ dietitians in 12 countries across the globe, serving over a million patients. Vinayak was among the 12 fellows chosen under the Gurukul program (2008), run by H.H. Dalai Lama’s foundation. He spent two months in the monastery of H.H. Dalai Lama, and it marked the start of his journey into mindfulness, meditation and exploring spirituality. Finding the balance between growing intrusiveness of technology in daily life and his practice of mindfulness, in 2014 Vinayak began his explorations specifically around mindfulness in the current digital world. His experimentation and experiences have given him a unique practical insight into how to use technology while still maintaining inner peace & joy. Vinayak has been invited to talk to students by multiple educational institutions. He is also working with technology startups to help configure their environment conducive for mindfulness of their employees. Digital Mindfulness with Vinayak Garg AN 16C, Shalimar Bagh, Delhi 110088 vinayak@vinayakgarg.com +919899152435