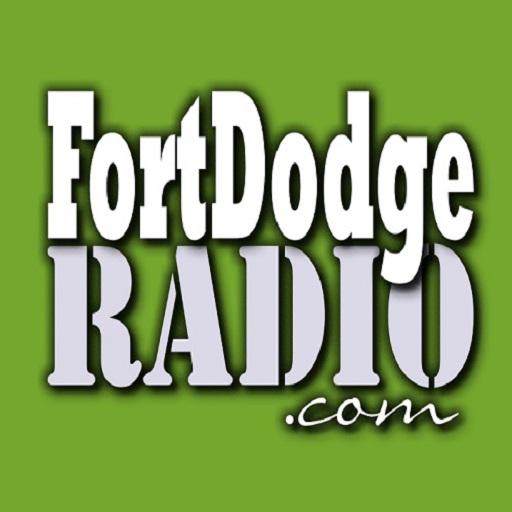 In a market where 7 local radio stations are owned by one out-of-town media company, the control of the Fort Dodge airwaves belongs in the hands of a few. The gatekeepers include a large media company who own over 200 radio stations across America, and the FCC who are charged with issuing broadcast licenses for any particular market.Given that the FCC regulates who can and who can’t operate a broadcast radio station, it would seem that there would be no more room in Fort Dodge for another broadcast voice. A monopoly of the airwaves is complete since the majority of the local broadcast licenses are owned by one company headquartered in Portland, Oregon. No local competition, no diversity of voices, no local ownership. That is until April 1st, 2019, when Fort Dodge Radio was launched online. Fort Dodge Radio was created by Fort Dodge native, Bill Grady. Fort Dodge Radio is the first commercial Fort Dodge radio station to be completely broadcasting, or “streaming“ with no broadcast towers or transmitters. Fort Dodge Radio is locally owned and headquartered in Fort Dodge, Iowa.Describing Fort Dodge Radio‘s music format, Bill Grady said “People who grew up in the early 1980’s remember that MTV played music videos around the clock. My generation watched MTV back then to discover new music and artists. Fort Dodge Radio pays homage to that MTV 80's era along with the right mixture of the best classic rock and pop from the 70's.”Grady also said that there are plans to do a variety of live shows and local artist features later this year.Listeners can find Fort Dodge Radio online at www.fortdodgeradio.com, or on their favorite streaming device at home, at work, or in their car. Fort Dodge Radio can also be accessed by Alexa through the myTuner Radio App.Bill Grady started his radio career in 1979 at the age of 18 and became a radio station General Manager at age 23. Local radio stations Bill managed during his broadcast career include KRIT-FM, KVFD-AM, and KUEL-FM. Bill provided his leadership to many local, state, and national organizations and served as President of the Iowa Broadcasters Association in 2001. Grady also owns and operates MyFortDodge.com, which he started in 2007. Bill and his wife, Laura, make their home in Fort Dodge.Star Communications launched Fort Dodge Radio in 2019, and also owns and operates MyFortDodge.com, which has served Fort Dodge, Iowa since 2007 with the latest events, job openings, news and information.Fort Dodge Radio 131 Parkwood Circle Fort Dodge, Iowa 50501If you’d like more information or to schedule an interview, please contact Bill Grady at Fort Dodge Radio at (515) 573-5117 or e-mail info@fortdodgeradio.com