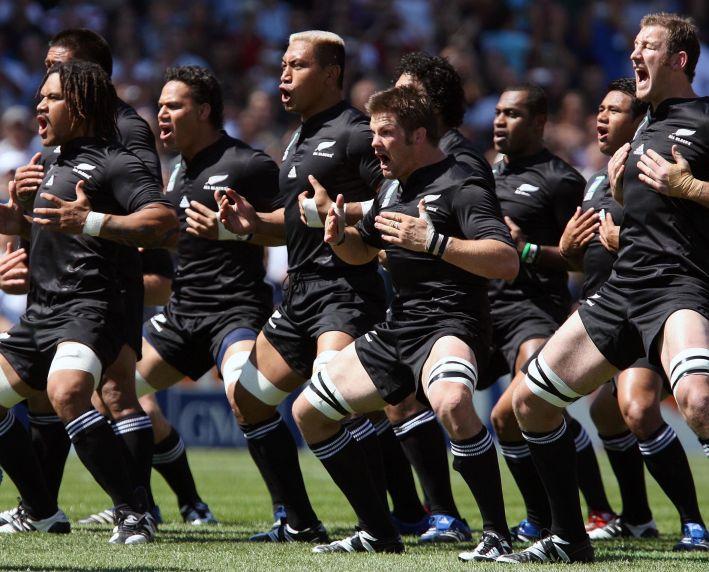 With a seat twitching win against Scotland followed by a devastating defeat against Ireland and dashed dreams for a Grand Slam win, the RBS Six Nations was packed full of tense moments. With the tournament now wrapped up and the trophy safely in Martin Johnson’s hands, the team and the fans can look past the heartbreak of missing out on the Grand Slam title and towards rugby’s flagship event – Rugby World Cup 2011, New Zealand. Arguably the most passionate rugby country in the world, New Zealand hosts the tournament for the first time since its inaugural event in 1987. The country is fascinating in its culture both on and off the pitch, from the Haka and the Maori folklore to the adrenalin-filled activities for which New Zealand is famed. The scenery is also breath-taking, as seen in films such as The Lord of the Rings and its two-part prequel currently being filmed, The Hobbit. This, along with the fact rugby is the country’s national religion, will make Rugby World Cup 2011 an unforgettable experience. Following the Christchurch earthquake last month, and the resulting damage to Stadium Christchurch, it is still unconfirmed where all of the 48 matches will take place but Alister Strahan of Gullivers Sports Travel says the response from the public has been overwhelming and concern is aimed towards the welfare of those in Christchurch rather than the changes to the itinerary. “We have received a number of calls from concerned clients, both Rugby World Cup and previous British & Irish Lions Tour clients, regarding the welfare of those in New Zealand. While they realise that their own travel plans may well be affected, it’s the impact on those who have always made them feel welcome in such a rugby mad country that has been their main concern.” Gullivers Sports Travel, an Official Travel Agent of Rugby World Cup 2011 supporter’s tours and packages, offers hotel and campervan options during the tournament, as well as cruise packages on board luxury cruise liner Pacific Dawn during the latter stages. Fans can easily access the semi-finals and Rugby World Cup 2011 Final with docking of the ship in central Auckland. Pacific Dawn will be transformed into a Floating Clubhouse, hosting rugby fans from around the world. International rugby stars, including former Bath, England and British Lions player Gareth ‘Cooch’ Chilcott, will also be on-board, hosting parties, dinners and other events for the rugby mad. For more information call Gullivers Sports Travel on 01684 878692 or visit www.gulliverstravel.co.uk Ends Gullivers Sports Travel is the UK’s leading and longest established rugby and cricket tour operator. Starting out as a high street travel agency, Gullivers Travel in 1971, the company became Gullivers Sports Travel in 1985 and market leader in this field. Gullivers Sports Travel’s reputation is based on personal service and a full understanding of the needs of sporting travellers, whether they are supporting or playing. Gullivers Sports Travel Lucy Flew, Sport Division PR Executive Tel: 07960 021719 or 020 8971 2968 Email: lucy.flew@tuitravel.com Tuition House 27-37 St George's Road London SW19 4EU