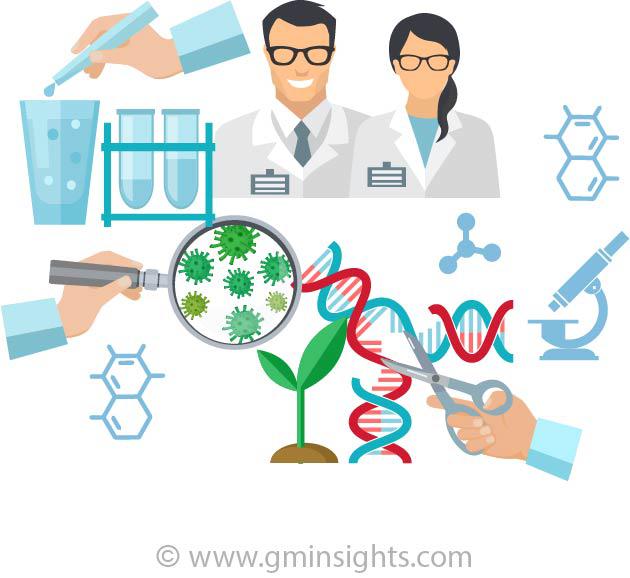 The American Society of Plastic Surgeons presented a survey conducted by approximately 700 doctors which found that gender confirmation surgeries rose 19% in 2016 as compared to 2015, a rise that most doctors attributed to expansion of Medicare coverage to include gender confirmation surgery and increasing social acceptance of the idea of surgically changing one’s sex and appearance. As more young people, celebrities and other recognized figures in the social media are challenging the conservative approach to gender and sexual preference, societal attitudes are becoming more inclusive and even federal and state laws are playing a part in supporting the transgender population, encouraging more people to undergo sex reassignment surgery. Of the 3,256 surgeries that had been reported in the United States, 54% were male-to-female patients while the rest were female-to-male patients. Surgery involving the changing of the sex organ is still a minority with only 11% transgenders removing their testicles and 12% undergoing vaginoplasty as stated in a survey by National Center for Transgender Equality.

The UK has also recorded a commendable demand for sex reassignment surgeries with some surgeons being of the opinion that the demand is humongous enough for the island nation to not find enough doctors to perform the surgeries. Presently in UK, the number of doctors as compared to number of people interested in sex reassignment surgery is so askew that there is often a waiting period of more than 6 months. Many NHS patients in London have to wait for more than a year and a half. Estimates show that referrals for vaginoplasty surgery has been increasing at a rate of 20% per year and as of 2016 more than 266 women have been waiting for surgery at Charing Cross which is the country’s oldest gender identity clinics. Driven by the rapidly rising rate of surgical procedures in the country, UK sex reassignment surgery market is estimated to depict a CAGR of 25.1% over 2018-2024.

09-18-2020 | Advertising, Media Consulting, …
Global Market Insights, Inc.
Recycled elastomers market trends analysis, growth, Size, forecasts with top key …
As pr estimates that global recycled elastomers market size will be worth more than US$6 billion by 2025. The industry share is classified on the basis of raw material, application and region. The raw material segment is further segmented into natural rubber, chloroprene rubber, polyurethane rubber, propylene rubber, NBR, SBR, and others. Get sample copy of this research report @ https://www.gminsights.com/request-sample/detail/2791 The raw material segment in the recycled elastomers market is
09-18-2020 | Advertising, Media Consulting, …
Global Market Insights, Inc.
Metallic Pigments Market Size, Growth Opportunity 2024 |Top Companies are BASF, …
As per the Global Market Insights, Global metallic pigments market size is projected to hit USD 2.3 billion in annual sales by 2024. Mentioned below are some of the integral factors expected to support developments in metallic pigments market share through 2024. Increasing awareness among people regarding the need to use sustainable, low carbon emission paints and coatings is a major factor supporting developments in metallic pigments market. Aluminum and copper
09-18-2020 | Business, Economy, Finances, B …
Global Market Insights, Inc.
Pressure Sensitive Tapes and Labels Market Overview with Detailed Analysis, Comp …
The unprecedented growth pace of pressure sensitive tapes and labels market is rather evident from Distell’s recent move towards adoption of pressure sensitive labels, As per news sources, the South Africa based multinational brewing and beverages company- Distell, in April this year, announced partnering with MCC to furnish the re-launch of Esprit in the nation with a conversion from paper to pressure sensitive labels. Official sources claim that switch to
09-17-2020 | Business, Economy, Finances, B …
Global Market Insights, Inc.
Cosmetic Contact Lenses Market Current Business Trends & Growth Opportunities 20 …
Having garnered a considerable remuneration potential over the recent years, cosmetic contact lenses market has registered its name in the billion dollar business across the overall polymers and advanced materials industry. Back in time, contact lenses were regarded as a way toward an enhanced quality of life without the need for glasses, and despite being regarded as a medical device, the product’s use has seen massive demand from the cosmetic

02-12-2019 | Fashion, Lifestyle, Trends
Brewquets
Australian Sex-pectations Slim This Valentine’s Day
A national study of Australian couples has revealed just 24% of those in a relationship expect to have sex this Valentine’s Day. Created by online gift store Brewquets, the 2019 Australian Valentine’s Day Survey was created to better understand how Australian couples celebrate Valentine’s Day. In total over 1,500 adults took part in the survey. Richard Kelsey, Director of Brewquets said the research indicated very few in a relationship expected to
09-12-2018 | Fashion, Lifestyle, Trends
Index Markets Research
Sex Toys Market Worth 690 Million by 2022|CAGR:7.64%
The detailed research on Global Sex Toys Market reports offers a specific market study and outlook prospects of the market. The report helps the user to strengthen decisive power to plan their strategic moves to launch or expand their businesses by offering them a clear picture of this market. Sex Toys Industry provides the overview with growth analysis and historical & futuristic cost, revenue, demand and supply data (as applicable).
09-06-2018 | Business, Economy, Finances, B …
QY Research, INC.
Global Sex Hormones Industry Research Report, Growth Trends 2018-2025
This study researches the market size of Sex Hormones, presents the global Sex Hormones sales and revenue by companies, regions, type and application, history breakdown data from 2013 to 2018, and forecast to 2025. This report focuses on the key data information of Sex Hormones in key regions like North America, Europe, Asia Pacific, Central & South America, and Middle East & Africa, presents sales, revenue, market share, growth rate of
07-25-2018 | Business, Economy, Finances, B …
QYResearch CO.,LIMITED
Female Sex Toys Market to Witness Robust Expansion by 2018 - QY Research, Inc.
This report studies the global Female Sex Toys market status and forecast, categorizes the global Female Sex Toys market size (value & volume) by key players, type, application, and region. This report focuses on the top players in North America, Europe, Asia-Pacific, South America, and Middle East & Africa. A sex toy refers to an external object that is used to stimulate and increase the sexual pleasure of users, thereby leading to
04-10-2018 | Advertising, Media Consulting, …
Coherent Market Insights
Sex Toys Market, By Product Type, and Distribution Channel
Sex toys are those that may enhance sexual health and also sexual pleasure. Sex toys are gaining popularity due to the increasing acceptance and use of these products. Most of these toys are designed to resemble human genitalia. Sex toys are widely available globally for both men and women and include dildos, vibrators, and sex dolls. The major factors that contribute to the growth of the sex toys market include increasing
10-18-2017 | Business, Economy, Finances, B …
Arizton Advisory & Intelligence
Changing Social Attitude Toward Sex Toys to Boost Sex Toys Market Growth
The sex toys market is likely to account for a market share of 59.9% in 2022. The segment is expected to be the largest revenue contributor to the global sexual wellness market. A recent report published by Arizton Advisory & Intelligence on Sexual Wellness Market – Global Outlook and Forecast 2017–2022. The 186-pager report provides an in-depth analysis of the global sexual wellness market. The report states that the sex toys
Comments about openPR
OpenPR ist the nicest and most clearly laid out PR platform I have seen to this day. The press releases are displayed very nicely and clearly and without any unnecessary frills. The updates are fast and the finished release looks appealing and is clearly legible. Even with 16 years of experience one discovers new things from time to time. Congratulations!
Gabriele Ketterl, Director Marketing & PR, Menads