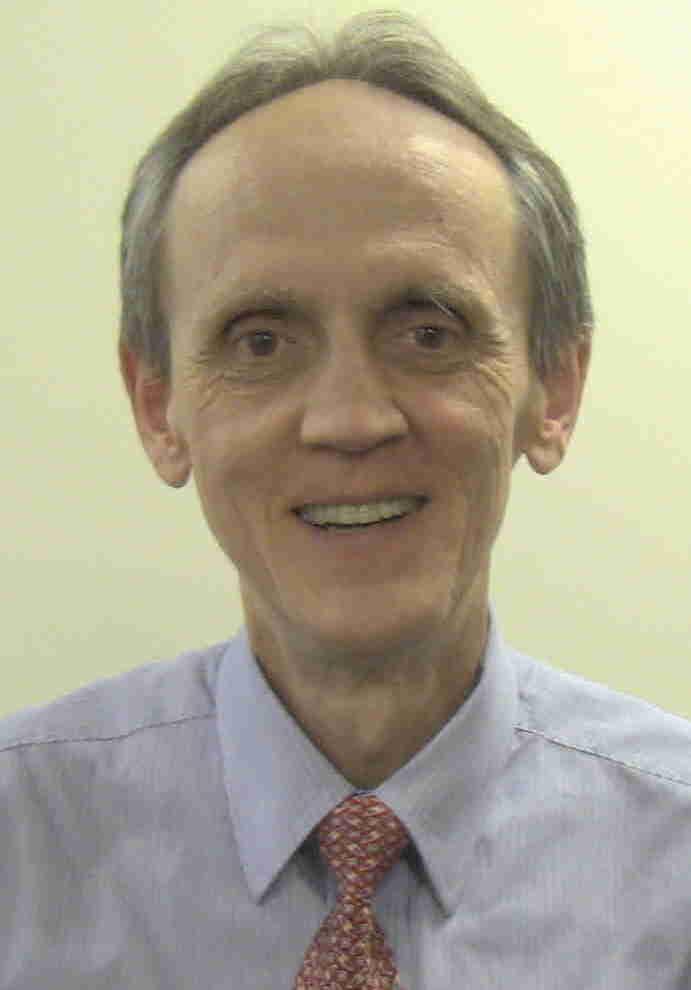 WALTHAM, Mass., March 8, 2011 – Walden Behavioral Care announced today that Walter M. Henritze of Paxton has been appointed to the position of Chief Financial Officer.For the past two years, Henritze has served as Walden’s interim CFO. In his new role, he will supervise all financial and business operations, as well as critical administrative functions, including integration of human resources and quality management.Henritze’s professional background includes serving as founder, president and CEO of Wave, Inc. and ZMedia Group, Inc., both of Framingham. He has consulted as an advisory CFO for Joy of Music Program, Inc. of Worcester, Lightspeed Productions, Inc. of Westboro and JumpJot, Inc. of Maynard.He was a founding member and board president of WCUW, Inc. in Worcester. He has also served as treasurer of the former Bijou Cinema, Inc. of Worcester, and has held board positions with Union Station Alliance and Rails to Trails Conservancy. He earned his bachelor’s degree from Clark University.“Walden has already benefited from Walter’s business acumen and financial skills,” according to President and CEO Stuart Koman, Ph.D. “With the addition of Walter as CFO, I feel certain that we have the leadership necessary to accomplish the goals we have set for ourselves.”About Walden Behavioral Care Walden Behavioral Care, LLC of Waltham, Massachusetts is the only facility in New England that provides acute in-patient, residential, partial hospitalization and intensive outpatient care for patients with eating disorders. By treating mental and physical conditions concurrently, Walden helps achieve lasting results for those who seek a meaningful recovery. Walden has three Massachusetts satellite locations including Northampton, Worcester and Dedham. Additional information is available on Walden’s Web site at www.waldenbehavioralcare.com.Maggie Moran Walden Behavioral Care Nine Hope Ave., Suite 500 Waltham, MA 02453-2711781-647-6702 mmoran@waldenbehavioralcare.com