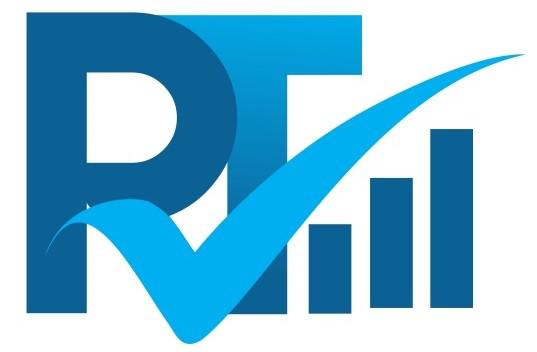 The Global LTE Market was valued at $158.49 billion in 2016, and is projected to reach $6,746.66 billion by 2024, having a CAGR of 60.3% during the forecast period of 2017 to 2024.Long Term Evolution (LTE) is a 4G wireless broadband technology which is capable to provide a data speed from 30Mbps to 100 Mbps. LTE supports mixed data, voice, video and messaging traffic. Outside of the US telecommunications market, GSM is the leading mobile standard, with more than 80% of the world's cellphone users. extraordinary data rates, higher capacity, and new levels of user experience are key features offered by LTE technology. Increasing user adoption is one of the prime factor which has brought the need for high-speed mobile broadband internet. According to United States Telecom Association, Wireless broadband in rural areas is expected to grow by 117% by 2026.Buy Single User Copy of This Report@ https://www.researchtrades.com/checkout/1377228Market DeterminantsIncreased need for higher data transfer rates and adoption of LTE by operators in Asia Pacific are major drivers of the LTE market. Further, need for high quality of services, application of LET in public safety, and greater spectral efficiency determined by large data usage also fuels the market. There were nearly 7.4 million LTE subscriber till 2011 and out of which 1.3 million were out of Asia-Pacific region. However, Asia Pacific is expected to witness impressive growth during the forecast period. Uneven and limited spectrum and network performance reliability are major restraints of the market. Growth in wireless Infrastructure and rising demand for LTE-enabled devices are expected to offer lucrative opportunities.Segment AnalysisGlobal LTE market is segmented by component, by technology, by application, and by geography. By component it is further divided as Infrastructure, Terminal Equipment, LTE testing Equipment, and Network Services. By technology it is categorized as LTE FDD, LTE TDD, and LTE Advance. By application global LTE market is segmented as M2M and Connected Device, Public Safety LTE, VoLTE, Video on demand, Defense & Security, and Others (IP surveillance, browsing, Large enterprises). Geographically, global LTE market is segmented as North America, Europe, Asia-Pacific, and Rest of the World. North America is largest market for LTE and expected to grow further at a CAGR of 50.5%. According to GSMA Ltd. Over 94% of the North America?s population would be using 4G technology by the end of 2020.The VoLTE market is expected to exhibit high growth rate and projected to grow at a CAGR of 62.6% from 2017 to 2024.Major players of the LTE market are Alcatel-Lucent, AT&T, Inc., Bharti Airtel Ltd., China Mobile Ltd., Huawei Technologies Co. Ltd, LM Ericsson, Nokia Solutions and Networks. B.V., NTT DOCOMO, Inc., Verizon Communication Inc., and Vodafone Group Plc. Technological upgradation is the key strategy adopted by market leaders to maintain their foothold within market. For example, in December 2014, Verizon started the process of migrating entirely to a 4G network.GLOBAL LTE MARKET SEGMENTATION By Components Infrastructure Terminal Equipment LTE Testing Equipment Network ServicesBy Technology LTE FDD LTE TDD LTE AdvanceBy application M2M and Connected Device Public Safety LTE VoLTE Video on Demand Defense & Security Others (IP Surveillance, Browsing, Large Enterprises)Get Detail Report TOC@ https://www.researchtrades.com/request-sample/1377228Who we are Research Trades has a team of experts who is working on a comprehensive analysis of market research. This estimate is based on a comprehensive study of the future and estimates of future estimates, which can be used by various organizations for growth purposes. We distribute customized reports that focus on meeting the customer's specific requirement. Our company provides a large collection of high-quality reports obtained by customer-centered approaches, thus providing valuable research insights.Contact Us: Email: sales@researchtrades.com Call us: +1 6269994607 (USA), +91 7507349866 (IND) Web: www.researchtrades.com Skype ID: researchtradescon