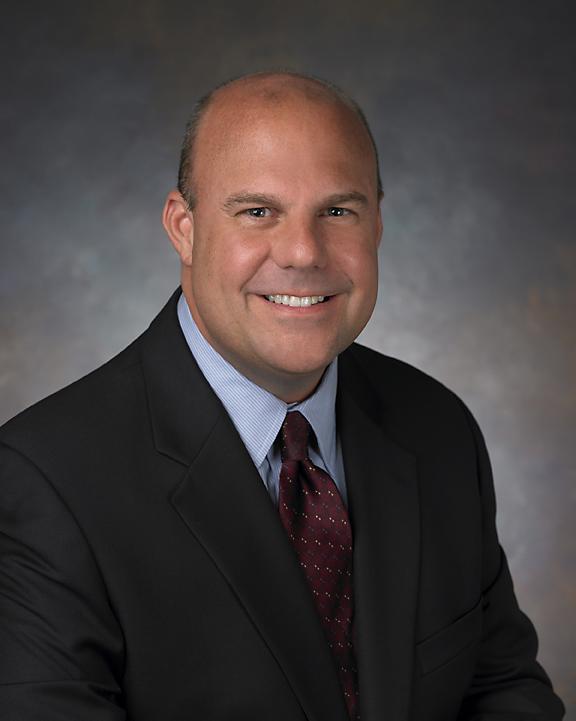 Troy G. Rosasco, Founding Partner of the law firm Turley, Redmond, Rosasco & Rosasco, LLP, says a new law to help 9/11 survivors and first responders who became ill after being exposed to contaminants at the Ground Zero site during and after the September 11, 2001 attacks will provide much-needed medical care and financial compensation for police officers, firefighters, construction workers, emergency personnel and volunteers who were at the scene and contracted respiratory and other physical illnesses.On January 2, President Barack Obama signed into law the James Zadroga 9/11 Health and Compensation Act of 2010, which provides $4.3 billion for healthcare and compensation benefits, including medical monitoring and treatment for both 9/11 survivors and first responders, and reopens the 9/11 Victim Compensation Fund to compensate victims as a result of loss of earnings and pain and suffering related to their illnesses from Ground Zero. Those who are eligible to file a claim are police officers, firefighters, Emergency Medical Service workers, construction workers, cleanup workers, utility workers, volunteers and original survivors. These workers or volunteers had to be in the Ground Zero area or the “debris removal area” between September 11, 2011 and May 30, 2002 in order to be eligible.“I applaud the final passage of this legislation into law,” Mr. Rosasco said. “This will help get medical care for those heroes who placed themselves in harm’s way at Ground Zero without knowing the hidden health risks from which they are now suffering.”The Act is named after James Zadroga, a New York City police detective who died in 2006 from respiratory disease as the result of inhaling toxins while working at Ground Zero. According to Stony Brook University Medical Center, approximately 6,500 first responders who became ill from exposure to the toxins were from Long Island.Mr. Rosasco says the firm is currently accepting new 9/11 Victim Compensation Fund cases. The firm has been representing victims of the 9/11 attacks for over 9 years. The Victims Compensation Fund will be open for new claims this summer, but potential claimants should engage attorney representation now to properly prepare their claims so they are ready to file this summer. The fund originally closed in 2003 and the many heroes who became sick due to their exposures after 2003 had no right to file a claim. The Zadroga Act remedies this unfairness.“The passage of this law is great news for Ground Zero workers,” Mr. Rosasco said. “Many have been unable to work or have become ill as a result of being exposed to toxins at the site. The Zadroga Act provides a light at the end of the tunnel for these workers who need access to medical care and need to be properly compensated for their illnesses.”For more information, call 1 (855) WTC-INFO (982-4626) or visit www.zadrogaclaimsinfo.com.###* Photos of Mr. Rosasco are available via e-mail and upon request.Hank Russell, Public Relations Director PRMG 156 North Ocean Avenue Patchogue, NY 11772 631-207-1057 hrussell@theprmg.com