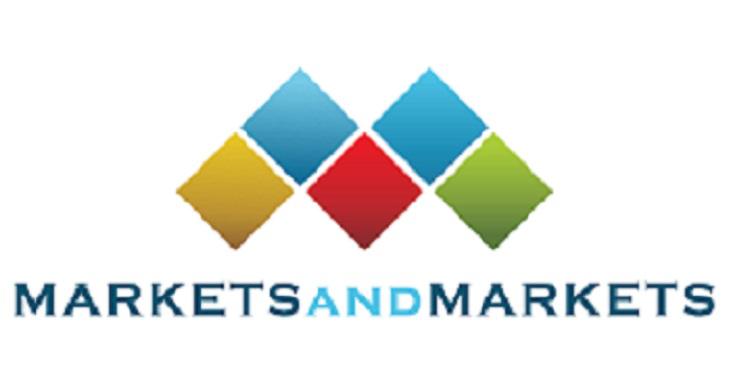 According to the new market research report on "Less Lethal Ammunition Market by End User (Law Enforcement, Military, Self Defense), Product (Rubber Bullets, Bean Bag Rounds, Plastic Bullets, Paintballs), Weapon Type (Shotguns, Launchers), and Region - Global Forecast to 2023", The less lethal ammunition market is projected to grow from USD 828 million to USD 1,106 million by 2023, at a CAGR of 5.95% from 2018 to 2023. This growth can be attributed to the rising incidences of civil unrest, political disputes, and threats from extremist groups globally.

Based on end user, the law enforcement segment is expected to lead the less lethal ammunition market during the forecast period.

The rubber bullets segment is projected to grow at the highest CAGR during the forecast period.

Based on product, the less lethal ammunition market is segmented into rubber bullet, bean bag rounds, polyethylene/plastic bullet, OC/CS and smoke munitions, flash bang rounds, paintballs, and others. The rubber bullet segment is estimated to lead the less lethal ammunition market in 2018 and is also projected to grow at the highest CAGR during the forecast period. Rubber bullets are similar to standard ammunition but are made of rubber instead of lead, and are fired at slower velocities compared to lead projectiles. Rubber bullet rounds have commonly been used by law enforcement agencies in riot-control situations that are designed to incapacitate targets without causing lasting harm. For instance, the US police used rubber bullets and tear gas on protesters outside Portland detention center in 2018. In addition, Argentina fired rubber bullets and other less lethal devices at protesters who marched in front of the Congress against the upcoming 2019 Budget Bill, which contains steep spending cuts aimed at erasing the countrys fiscal deficit.

Asia Pacific is projected to be the fastest-growing market for less lethal ammunition during the forecast period.

China is estimated to account for the largest share of the Asia Pacific less lethal ammunition market in 2018. This rapid growth can be attributed to the increasing research & development activities undertaken in the region for the development of advanced less lethal impact munitions.