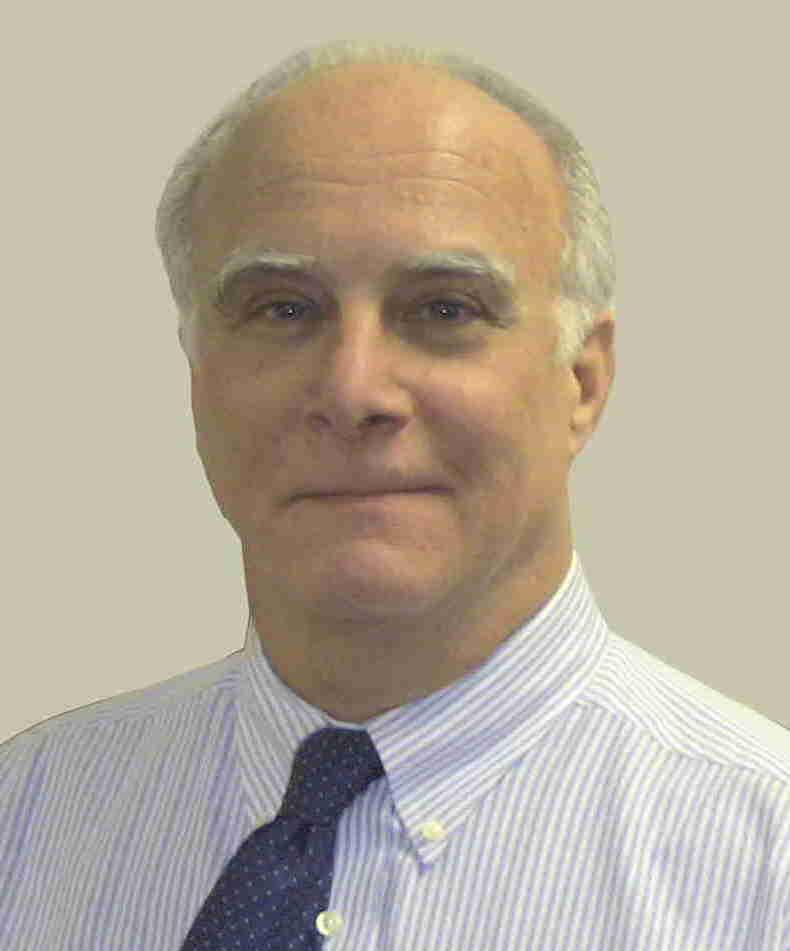 Walden Behavioral Care announced today that Ronald J. Steingard, M.D. of Milton has joined the staff as Chief Medical Officer and Vice President of Medical Affairs. James Greenblatt, M.D., who previously served as Chief Medical Officer, will now focus exclusively on eating disorders as Medical Director of Eating Disorders Services.Dr. Steingard brings 30 years of experience in psychiatry, academics and administration to his new leadership position. He will provide both clinical and administrative oversight of all of Walden’s medical services, and will seek to lead Walden and its staff to achieve continued excellence in the treatment of both psychiatric and eating disorders.“Having two outstanding medical leaders working as a team will provide Walden with superior medical direction as we continue to grow,” said President and CEO Stuart Koman, Ph.D. “Dr. Steingard and Dr. Greenblatt are known and respected nationally and, working together, can only enhance Walden’s reputation as one of the country’s leading hospitals for treating eating disorders and psychiatric disorders.”Most recently, Dr. Steingard was Chief Medical Officer, Associate Vice Chancellor and the Director of the Center for Health Policy and Research for Commonwealth Medicine at the University of Massachusetts Medical School in Worcester. Before that, he served as Medical Director for MassHealth, and as Chief Medical Officer and Director of Strategic Planning for the Office of Medicaid for the Executive Office of Health and Human Services, Commonwealth of Massachusetts.Earlier in his career, he served in Psychiatric Services at Massachusetts General Hospital, Children’s Hospital in Boston and Cambridge Hospital.Dr. Steingard is a member of the American Academy of Pediatrics, National Institute of Mental Health, Society of Professors of Child and Adolescent Psychiatry and the Massachusetts Health Collaborative.He earned his bachelor’s degree from the University of Pennsylvania and his medical degree from Pennsylvania State University He completed his psychiatric residency program at Cambridge Hospital and Harvard Medical School, Cambridge, Mass. He is certified by the American Board of Psychiatry and Neurology in both psychiatry and child psychiatry.About Walden Behavioral Care Walden Behavioral Care, LLC of Waltham, Massachusetts is the only facility in New England that provides acute in-patient, residential, partial hospitalization and intensive outpatient care for patients with eating disorders. By treating mental and physical conditions concurrently, Walden helps achieve lasting results for those who seek a meaningful recovery. Walden has three Massachusetts satellite locations including Northampton, Worcester and Dedham. Additional information is available on Walden’s Web site at www.waldenbehavioralcare.com. #####Walden Behavioral Care Nine Hope Avenue, Suite 500 Waltham, MA 02453-2711781-647-6702