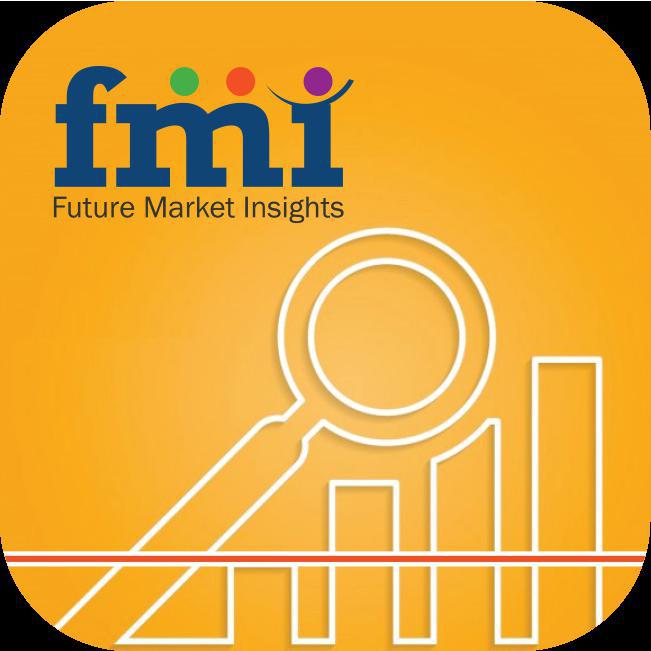 Future Market Insights (FMI) released its recent report titled, “GCC Ecotourism Market Analysis and Opportunity Assessment, 2014 – 2020”. According to the report, with crude oil prices dropping steadily on account of political and economic turmoil in GCC, a shift is required for the region to maintain its current account surplus.GCC’s Gross Domestic Product (GDP) reached US $ 1.64 trillion in 2013, of which the oil and oil subsidiary industries contributed around 50% of the total GDP. FMI analysis reveals that further decline is expected in the region’s account surplus over 2014–2015, and a combination of offerings from the tourism and ecotourism sector can be relied upon to ensure the region’s GDP is balanced. Ecotourism in GCC contributes 7% of the total tourism revenue generated in the region, which is expected to grow at a CAGR of 6.2% from 2015 to 2020. Lead analyst at FMI, Narasinha Varute, said, “Demand for ecotourism in GCC is subject to the collective offerings, services and innovations made by member nations to cater to the increasing volume of inbound tourists, and also to ensure a sustainable environment in future.” The GCC ecotourism market is largely segmented into nature ecotourism, wildlife ecotourism and generic ecotourism. Among the abovementioned segments/offerings, the nature ecotourism segment accounted for over 60.6% of the GCC ecotourism market share in 2014 and is expected to increase significantly at a CAGR of 4.7% in the near future. Generic ecotourism is the fastest growing segment, increasing at a CAGR of 10.5% between 2015 and 2020, as compared to the single-digit growth of the other segments.Various factors expected to drive the ecotourism market in GCC nations include region-specific ethnic attractions, increasing government funding for tourism-related initiatives, city marketing, thematic sites & zones and advanced regional infrastructure. However, limited photography options with regard to landscape and scenery, low ecotourism awareness, extreme climate and political and economic instability in the region is expected to hamper the ecotourism market during the forecast period. Tourist inflow from conventional locations such as Europe to non-conventional regions such as GCC is expected to contribute significantly to growth of the ecotourism market. On the basis of region of origin for international tourist arrivals at GCC, around 53% are from the European region. GCC’s non-conventional destinations offer adventure and wildlife-related activities and packages, interaction with indigenous communities, shopping experiences and leisure and travel. GCC region’s ability to cater to a wide variety of tourist needs at a single location is boosting the demand for ecotourism to non-conventional destinations.Get Sample Copy of Report @ https://www.futuremarketinsights.com/reports/sample/rep-gb-32Country-wise, contributions include Gross Value Added (GVA) generated through hotel stay, shopping & leisure, food & dining, airline expenditure and other goods & services. The highest GVA contributor is hotel stay, which currently accounts for approximately 40% of the total share, followed by shopping and leisure at 22%. Saudi Arabia, accounted for the largest revenue percentage at 30.9%, compared to other member nations in 2014. Growth of the ecotourism market remained flat between 2012 and 2013 due to economic and political turmoil in the region. However, recent improvements in this regard is expected to drive the demand for ecotourism in the region in the near future. ABOUT US: Future Market Insights (FMI) is a leading market intelligence and consulting firm. We deliver syndicated research reports, custom research reports and consulting services, which are personalized in nature. FMI delivers a complete packaged solution, which combines current market intelligence, statistical anecdotes, technology inputs, valuable growth insights, an aerial view of the competitive framework, and future market trends.CONTACT: Future Market Insights 616 Corporate Way, Suite 2-9018, Valley Cottage, NY 10989, United States T: +1-347-918-3531 F: +1-845-579-5705

You can edit or delete your press release Gcc Ecotourism Market which is expected to grow at a CAGR of 6.2% from 2015 to 2020 here

05-17-2019 | Advertising, Media Consulting, …
6Wresearch- Market Intelligence Solutions
GCC Digital Signage Market-(2017-2023)
Market Forecast By Components (Display Screens, Content Players and Software), By Display Screen Types (Single Screen, Video Wall or Multi Screen and Digital Signage Kiosk), By Display Screen Technologies (LED, OLED and QLED), By Display Screen Size (Below 40", 40"-55" and Above 55"), By End User Applications (Government & Transportation, Retail, Healthcare & Hospitality, Education, Entertainment, Banks & Financial Institutions and Commercial Offices & Buildings), By Countries (Saudi Arabia, Bahrain
03-28-2019 | Advertising, Media Consulting, …
6Wresearch- Market Intelligence Solutions
GCC Medium Voltage Switchgear Market (2017-2023)
Increasing infrastructure development activities, rising commercial sector and large scale investments in the power transmission & distribution network are the major factors that would drive the market of medium voltage switchgear market in GCC region. According to 6Wresearch, GCC Medium Voltage Switchgear Market is projected to reach $1.4 Billion by 2023. Medium voltage switchgear market in GCC has witnessed robust growth over the past five years due to growing electricity
06-08-2018 | Business, Economy, Finances, B …
Orbis Research
MEED Insights: GCC Projects Outlook Report 2018
The market has been in freefall for more than two years. It’s never been more important for companies to have concise, accurate and comprehensive market intelligence than today. GCC Projects Outlook 2018 evaluates this new market and highlights the markets, sectors and projects presenting the best growth opportunity. It provides critical data to help you make key business decisions and inform your strategy. Using data from more than 15,000 live projects, this
03-12-2018 | Advertising, Media Consulting, …
MordorIntelligence
Changing Dynamics of GCC Fertilizer Industry
Market Insights The changing dynamics of the GCC Fertilizers Market include rising population, falling commodity prices globally, and intense competition from abroad. In 2016, GCC fertilizer sales declined by 21%, to USD 5.2 billion. The same scenario was noted in 2015, wherein, the sales revenue dropped by 10%. The report provides a detailed analysis of the GCC fertilizer market, which is broadly segmented based on type and geography. Based on the type,
06-30-2017 | Energy & Environment
Kuick Resarch
GCC Renewable Energy Sector Opportunity Analysis
The world’s largest producer of oil and gas is finding it increasingly difficult to suffice its own needs. An unprecedented increase in population and growth in industrial and economic activity has triggered newfound interest in renewable energy development for six major Middle Eastern economies. Saudi Arabia, UAE, Kuwait, Qatar, Bahrain and Oman, together knows as the Gulf Cooperation Council, have turned their focus towards the exploitation of renewable sources of
06-29-2017 | Energy & Environment
Kuick Resarch
Emerging Renewable Energy Implementation in GCC
GCC region is shifting focus from its most prized asset, hydrocarbons. Oil and gas, though, still dominates the trade in and out of the GCC Region but it is looking to develop its renewable sources of energy as well. All the GCC countries have started to take the renewable energy way, contrary to their most important possession, non renewable (Hydrocarbons). The growing economy with growing population has affected a growth
Comments about openPR
Your portal is fast, simple, and easy to use. Others may have more functions but they also demand more editing time, you have to preformat the text in order to achieve a good result etc. I think openPR is really fantastic!
Andreas Knepper, wallmedien AG