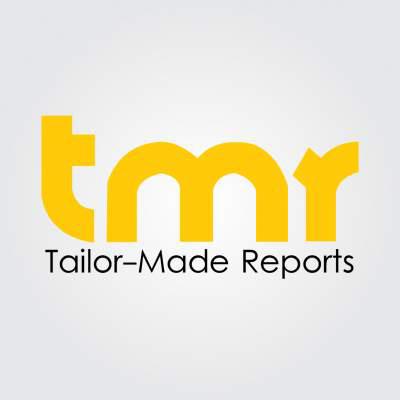 From a geographical standpoint, North America, powered by the highly developed healthcare infrastructure in the advanced nations of Canada and the U.S. is a key region in the global nocturia market. It is trailed by Europe which is also witnessing a growth in the market owing to a surging geriatric population, sponsorship from government agencies and other companies, and other crucial support. Apart from Europe and North America, Asia Pacific and the Rest of the World are also significantly contributing to the nocturia market, particularly in the area of research for development of new and more effective therapeutics. Both for aspiring and existing are exploring the opportunities for growth in the region.

As per an article by Medscape in 2010, 58% women and 66% men in the country of the U.S. suffer from nocturia and the percentage is expected to rise to 72% to 91% respectively for age group of over 80 years. With the rising geriatric population across the world, the nocturia market is estimated for a healthy growth rate during the forecast period of 2017 to 2025.