Aircraft Overhead Stowage Bins Market is likely to be a US$ 501.3 million opportunity in 2023 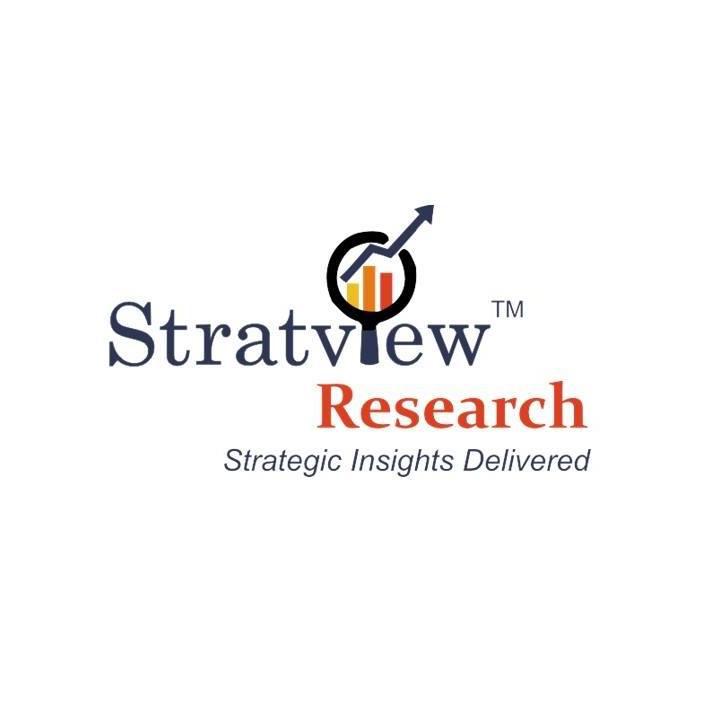 Stratview Research has published a new research report on Aircraft Overhead Stowage Bins Market. This extensive 212-page report by Stratview Research analyses the growth of Aircraft Overhead Stowage Bins Market over the trend period of 2012 to 2017 and forecast period of 2018 to 2023 under the following segments - ● by Aircraft Type (Narrow-Body Aircraft, Wide-Body Aircraft, and Others) ● by Aircraft Program Type (B737, B777, B787, and Others) ● by Bin Type (Shelf Bin, Pivot Bin, and Translating Bin) ● by Board Type (Inboard and outboard) ● by Fit Type (Line Fit and Retro Fit) ● and by Region (North America, Europe, Asia-Pacific, and RoW) Go through the detailed scope: https://www.stratviewresearch.com/toc/103/aircraft-overhead%20-stowage-bins-market.htmlOrGet a free sample of the report: https://www.stratviewresearch.com/Request-Sample/103/aircraft-overhead%20-stowage-bins-market.htmlIncreasing commercial aircraft deliveriesThe aircraft stowage bins market offers healthy growth opportunities over the next five years to reach an estimated value of US$ 501.3 million in 2023. Increasing commercial aircraft deliveries, the introduction of fuel-efficient variants of existing aircraft programs, an advancement in bin design, and growing aircraft fleet size are the key factors that are driving the demand for overhead stowage bins in the aircraft industry over the next five years.Overhead bins are originally more than a shelf with a door. they have grown in size over the years and yet have not reached their optimum level. Recent passenger surveys revealed that the lack of overhead space is one of the biggest gripes in the airline industry today. Airlines keep on conveying to OEMs about their passengers’ complaints regarding the lack of space in overhead bins. They are seeking bins that are large, easier and safer to use, aesthetically good, and easy to maintain.Narrow-body aircraft to remain the largest aircraft segment of the marketBoth Boeing and Airbus are developing new stowage bins by carving out every single centimeter of space in such a way that the aircraft will accommodate more number of rollaboard bags in it. For instance: Boeing developed large pivot bins for its Sky Interior design in 2010 which is used in the smaller B737 fuselage. Also, major tier players are working with OEMs for developing overhead stowage bins, which are lightweight, aesthetically good, and large in size to accommodate more number of rollaboard bags in the cabin. Recently, FACC AG jointly worked with Airbus and developed a new modular pivot overhead stowage bin for A320 family which increases the overhead stowage volume by 10% and allows increased capacity for up to 60 percent more luggage. Narrow-body aircraft is projected to remain the largest aircraft segment of the aircraft overhead stowage bins market during the forecast period, driven by increasing production rates of A320 family and B737 including their fuel-efficient variants (A320neo and B737 Max) and an advancement in bins technology. Wide-body aircraft is likely to witness the highest growth during the forecast period, driven by B787 and A350XWB and upcoming fuel-efficient variants including B777x and A330neo.North America to remain the largest marketNorth America is expected to remain the dominant overhead stowage bins market for the aircraft industry during the forecast period. The region is the manufacturing capital of the aerospace industry with the presence of large- to small-sized OEMs, stowage bin manufacturers, and raw material suppliers. Asia-Pacific is likely to witness the highest growth during the same period, driven by an increasing demand for commercial aircraft, the opening of assembly plants of Airbus and Boeing in China, indigenous development of commercial aircraft (COMAC C919), and modernization of old aircraft. Top market playersThe supply chain of this market comprises raw material manufacturers, bin component manufacturers, overhead stowage bin manufacturers, aircraft OEMs, and airline companies. The key aerospace OEMs are Boeing, Airbus, Bombardier, Embraer, ATR, and Mitsubishi Heavy Industries and key airliners are Lufthansa, Delta Air, Air China, and Singapore Airlines. The key overhead stowage bin manufacturers are Zodiac Aerospace, FACC AG, Boeing Interior Responsibility Center, Jamco Corporation, and Aim Altitude. New product development, collaboration with OEMs, and long-term contracts are some of the key strategies adopted by the major players to gain a competitive edge in the market. All the players are developing larger and lightweight bins that can accommodate a large number of rollaboard bags.Why Stratview ResearchOur report provides market intelligence in the most comprehensive way. The report structure has been kept such that it offers maximum business value. It provides critical insights on the market dynamics and will enable strategic decision making for the existing market players as well as those willing to enter the market. The following are the key features of the report: ● Aircraft Overhead Stowage Bins Market overview, industry life cycle analysis, supply chain analysis ● Growth drivers and constraints, Porter’s five forces analysis, SWOT analysis ● Market trend (2012 – 2017) and forecast analysis (2018-2023) of each segment. ● Competitors’ market share, product portfolio and new launches. ● Growth opportunities in each segment. ● Emerging trends which will decide the future course of development. ● Strategic growth opportunities for the existing and new players ● Key success factors.Click Here for Other Reports from Stratview Research in the Aerospace & Defence Industry: https://www.stratviewresearch.com/market/report/Aerospace-Defense.htmlStratview Research is a global market intelligence firm offering a wide range of services including syndicated market reports, consulting, sourcing intelligence, and customer research.400 Renaissance Center, Suite 2600, Detroit, Michigan, MI 48243 United States of America Phone No. +1-313-307-4176 Email-sales@stratviewresearch.com

You can edit or delete your press release Aircraft Overhead Stowage Bins Market is likely to be a US$ 501.3 million opportunity in 2023 here