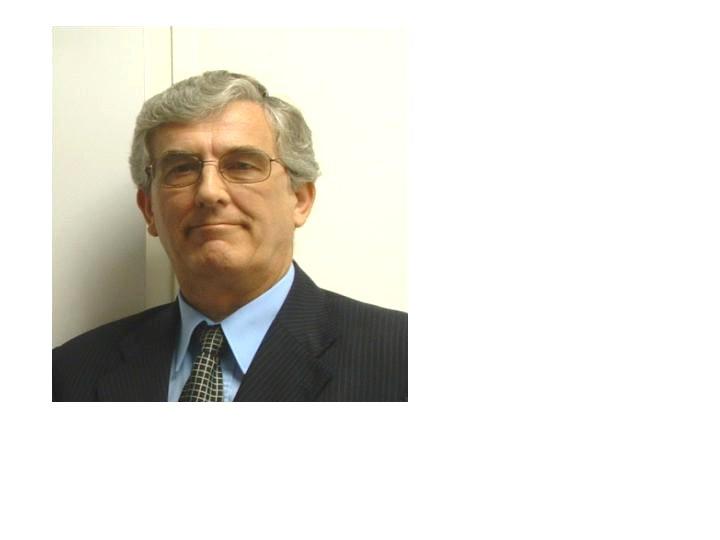 12-10-2010 | Business, Economy, Finances, B …
PSL
New British Standard on collaborative business relationships launched
The world’s first standard for collaborative business relationships – known as BS 11000 - was launched at an event at the House of Lords on 7th December. The standard, developed by BSI with Partnership Sourcing Ltd (PSL) - a self-financing not-for-profit organisation which helps organisations of all sizes, in both the public and private sectors - along with government and procurement professionals, is helping organisations to establish, manage and improve strategic
11-25-2010 | Business, Economy, Finances, B …
PSL
Business Partnerships to Drive Growth – BSI Event at the House of Lords
In light of today’s volatile economic environment, BSI recognises the need for companies, governments and other organizations to build solid business partnerships to drive growth and innovation. Co-operation across different markets and sectors has proved remarkably advantageous. Several case studies show that corporate partnerships not only encourage the circulation of ideas, they also inspire strategic growth with potential expansion through long-term relationships, and increased trust within the industry. To help