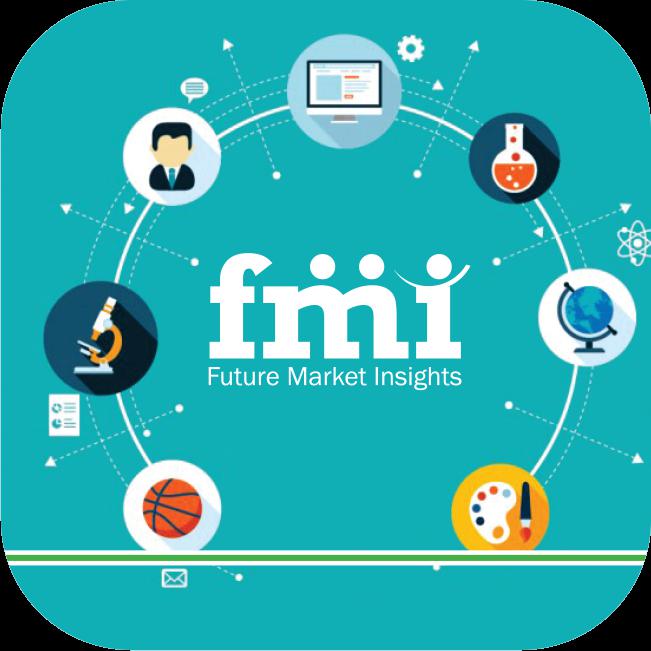 08-01-2018 | Advertising, Media Consulting, …
Persistence Market Research
Automotive Engine Oil Market
The function of engine oil in automobiles is to reduce metal-to-metal contact in order to minimize overall friction and reduce damage. In automobile, friction is one of the major sources of engine heat, which produce more wear and deform moving engine parts. The oil in automobile engine develop a skinny, lubricating film on all metal parts that lets them move smoothly over each other thus minimizing friction. Engine oil also
07-26-2018 | Advertising, Media Consulting, …
Future Market Insights
Engine Flush Market
Advancements in fuel consumption technologies has necessitated the need for using oils or lubricants to flush out the dirt collected in combustion engines. Diesel and gasoline continues to be adulterated across the globe, and the demand for such lubricants – known as engine flush – continues to gain traction. Vehicle owners are servicing their automobiles with proper use of engine flush products. The role of these oils in improving the
07-18-2018 | Advertising, Media Consulting, …
QY Research, Inc.
Diesel Engine Market
This report studies the Diesel Engine market size (value and volume) by players, regions, product types and end industries, history data 2013-2017 and forecast data 2018-2025; This report also studies the global market competition landscape, market drivers and trends, opportunities and challenges, risks and entry barriers, sales channels, distributors and Porter's Five Forces Analysis. The diesel engine is an internal combustion engine in which air is compressed inside the cylinder to
01-16-2017 | IT, New Media & Software
evercloud
Business App Discovery Engine
London, UK: Evercloud.co is a business app discovery platform dedicated to helping startups and SME owners find the most popular and trusted enterprise apps. The website features a curated list of B2B SaaS products in a number of different business categories, such as Marketing, Sales, Finance, and Project Management, amongst others. It’s the perfect solution for business professionals seeking out the very best tools from the tens of thousands available
12-28-2010 | IT, New Media & Software
InfoEsearch
Search Engine Marketing Services
Search engine Marketing is a method of improving the ranking by increasing the volume and quality of traffic to a website in search engine listing. Usually, the earlier a site is presented in the search results, or the higher it ranks, the more searchers will visit that site. To have a website optimization for search engines is an attempt to have it appear in the top of the search engine result
09-04-2009 | IT, New Media & Software
vionto GmbH
Knowledge Engine eyePlorer.com wins Search Engine Award
vionto GmbH with their graphical knowledge engine eyePlorer.com was awarded the SuMa Award 2009 by the German Association for the Promotion of Search Engine Technology and Free Access to Knowledge (SuMa e.V.). The SuMa Award is a prestigious award that is given to companies or projects for innovative, interesting and convincing approaches in the field of search engine technology and digital knowledge. Free and effective access to the world of
Comments about openPR
I can't but agree to the positive statements about your portal: easy to use, clear layout, very good search function, and quick editing!
Jens O'Brien, Borgmeier Media Communication