Electric Bike market growing at a significant CAGR of 3.2% during the forecast period 2017-2027 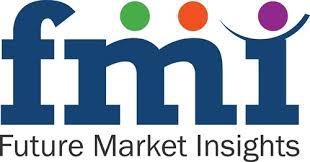 You can edit or delete your press release Electric Bike market growing at a significant CAGR of 3.2% during the forecast period 2017-2027 here