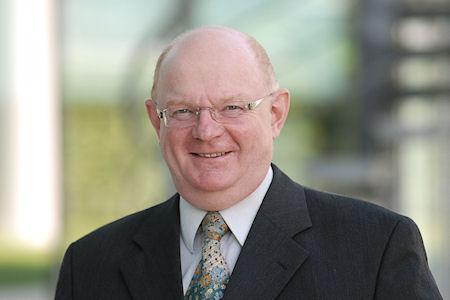 Peter Forscht, COO of ABAS Software AG and responsible for the worldwide growth

You can edit or delete your press release Peter Forscht, COO of ABAS Software AG here