Composite Surfacing Films Market Worth US$ 298.9 million in 2023 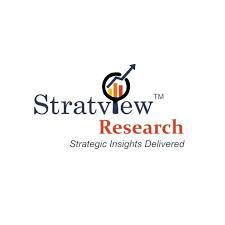 You can edit or delete your press release Composite Surfacing Films Market Worth US$ 298.9 million in 2023 here