Prevent the 'Most Dangerous Time of the Year' with Education 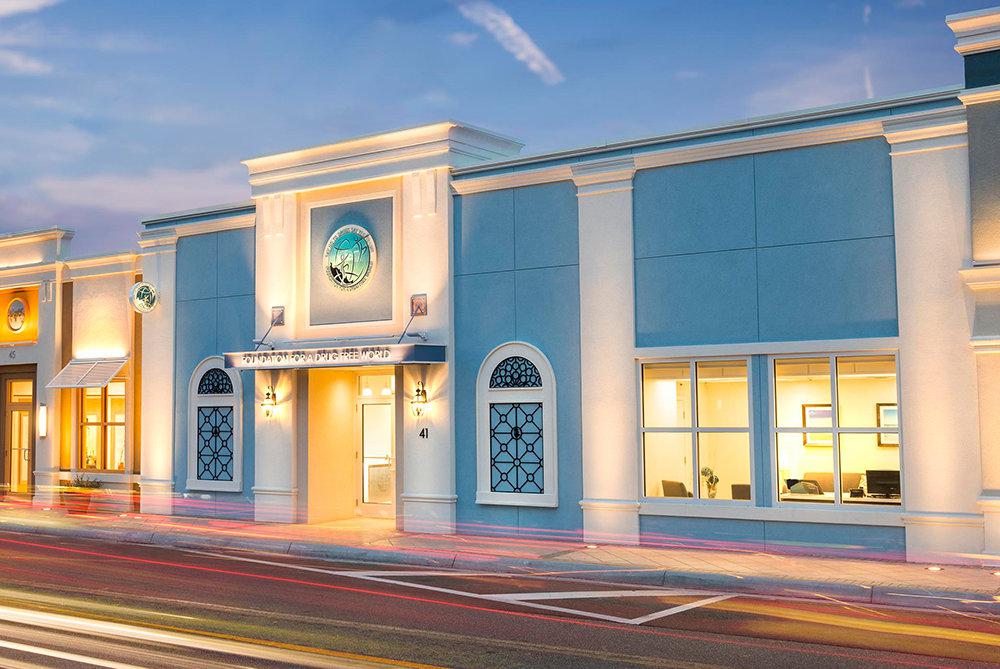 The Florida Chapter of the Foundation for a Drug-Free World is offering free educational workshops every Wednesday to help turn people away from drug and alcohol abuse this holiday season. The seminars are held at 7pm at their Clearwater center, located at 41 N. Ft. Harrison Ave. There is no cost to attend."Historically, deaths from drugs and alcohol rise in December and January," said Julieta Santagostino, the President of the Foundation. "Per a survey done by Drugabuse.com, 82 percent of those surveyed experience increased anxiety during the holidays. Unfortunately, people turn to drugs or alcohol to cope.""The holidays are also very difficult for people who are recovering from addiction," said Ms. Santagostino. "The same triggers that took them down the path to becoming an addict are there in full force – family issues, social issues – these are intensified during this time of year."The trick, said Ms. Santagostino, is education. "The National Institute on Drug Abuse conducted a study which showed that educational programs can significantly reduce the use of tobacco, alcohol, and other drugs. The Truth About Drugs program shows how drugs are harmful and helps an individual make their own decision to stay away."The seminars last for about an hour, include excerpts of the documentary "The Truth About Drugs" and are interactive. "You aren't just getting lectured to," said Ms. Santagostino, "this is about the individual seeing the information for themselves and how it can apply to them and their loved ones."Educational materials are also provided for free to attendees so that these can be shared with family and friends.Humanitarian and Scientology Founder L. Ron Hubbard wrote, "The planet has hit a barrier which prevents any widespread social progress—drugs and other biochemical substances." This statement leads to his further assessment of the role substance abuse plays in the disintegration of the social fabric: "Research has demonstrated that the single most destructive element present in our current culture is drugs."This galvanized the Church of Scientology and Scientologists to initiate the Truth About Drugs, a secular program which for more than two decades has empowered the millions with the truth about drugs.To learn more about the Truth About Drugs Program, or to reserve your seat at an upcoming seminar, please call (727) 467-6962 or email the foundation at info.fl@drugfreeworld.com.ABOUT DRUG-FREE WORLDThe Foundation for a Drug-Free World is a nonprofit public benefit corporation that empowers youth and adults with factual information about drugs so they can make informed decisions and live drug-free. Through a worldwide network of volunteers, 50 million of drug prevention booklets have been distributed, tens of thousands of drug awareness events have been held in some 180 countries and Truth About Drugs public service announcements have been aired on more than 500 television stations. These materials and activities have helped people around the world learn about the destructive side effects of drugs and thereby make the decision for themselves to not use them.Lisa Mansell 503 Cleveland Street Clearwater, FL 33755