Agave nectar market is segmented on the basis of type, form, application, distribution channels and region 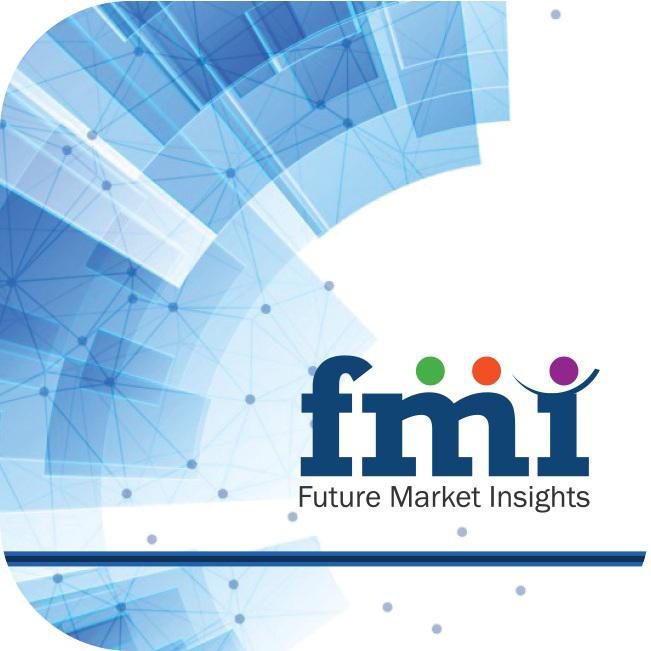 You can edit or delete your press release Agave nectar market is segmented on the basis of type, form, application, distribution channels and region here