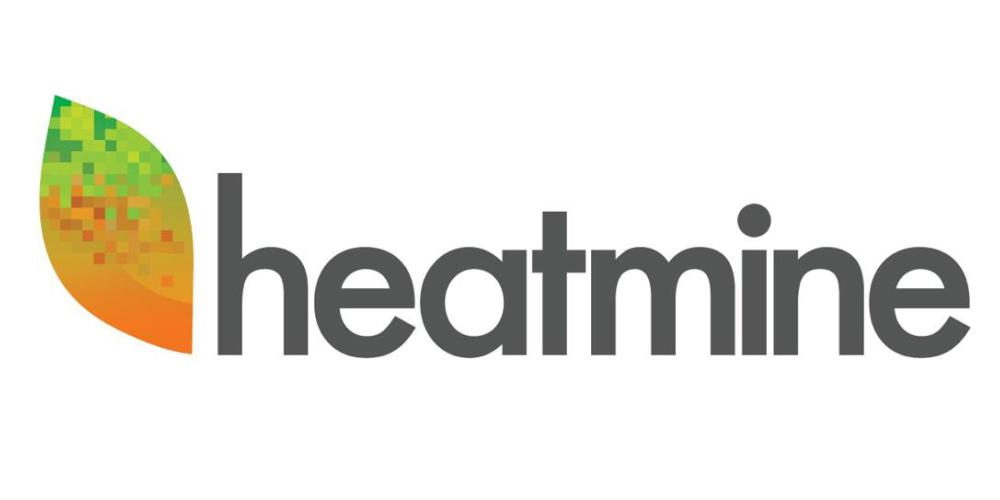 Heatmine, a leading Canadian cryptocurrency mining operator, announced a new mining unit that recycles heat that is generated by mining equipment. The excessive heat can be used to warm private houses, warehouses or greenhouses. The main aim of the company is to generate virtually free heat, as profits that are made through the cryptocurrency mining are expected to cover the heating costs by 75 to 100 percent. Unlike many new flashy start-ups, Heatmine did not simply appear overnight. The company has been working with an engineering team and mining experts since 2012, in order to provide the best heating experience as possible.One Heatmine unit, which can be connected to any water heating system in Canada, provides 75,000 BTU per hour - which is enough to heat up to 300 square meters for 24 hours a day. For larger heat requirements, more units can be installed either in- or outside of a building. Heatmine units can heat buildings ranging from small housing units, to large industrial factories, since the link between hot water and different heating systems is not majorly different in both extremes. During field tests in 2018, Heatmine units successfully provided churches and greenhouses located in Quebec, Canada with free heat.Guy and Maxime Beland, who produce Canadian strawberries in a greenhouse, previously had a chance to test Heatmine units in their daily operations. “The energy consumed for heating, ventilating, and air conditioning as well as supplemental lighting in our greenhouse represents the most important cost for us.” they said. “By using Heatmine for our greenhouse, we were able to significantly reduce our production costs and were as competitive on prices as Mexican strawberries”Northern countries, like Canada, require up to ten months of constant heating per year, with more than CAD 5 billion spending in some regions per year. Heatmine’s target of decentralizing one million cryptocurrency miners in five years could solve the long existing heating issues in Canada.CEO of Heatmine, Jonathan Forte, believes that cryptocurrency miners are a great source of heat. ”Miners produce heat 24/7 by running cpu processors and gpu cores. If you store the heat, you realize very rapidly the quantity of energy waste by an air cooling system,” said Dahan. “Our solution will grow into the electric heat market: an electric network already designed. In addition, the electricity is used two times: mining operation and heat.”To learn more about the announcement, visit the official website of Heatmine at: www.Heatmine.comThe Canadian mining enterprise Heatmine, established in 2012, is working on a decentralized mining ecosystem, that drastically reduces electricity costs involved in heating.Heatmine Group 13075 rue monseigneur cooke Quebec, QC, G2A 3B4 Canada

01-04-2021 | Logistics & Transport
ELOG CANADA
Electronic Logging Device Canada
There are some trucking companies that have what is known as an electronic logging device. This logger is actually a computer software program that keeps track of everything that goes on with the trucks. It can track the route, the fuel consumption and the maintenance on the vehicle. The trucking electronic logging devices in the truck can be hooked up to the company computer system and all of this can
08-05-2020 | Fashion, Lifestyle, Trends
Giftapart
Giftapart expands to Canada
Giftapart, the world’s first social ecommerce supermall, is now available in Canada. “We are thrilled to provide Giftapart’s innovative features to the Canadian people,” said Filipe Pedroso, founder and CEO of Giftapart, “Giftapart provides the world’s first and only place where anyone can make a gift registry and control the precise order that the gifts are funded. For the first time in the world, gift receivers can actually get what they
09-03-2018 | Business, Economy, Finances, B …
CBF Management
CBF Management, Canada
'''CBF Management''' is the doing-business-as name of CBF Management/CBF and currently a non-franchisor selling and supporting post construction cleaning services, janitorial, commercial, residential, and floor care services through the [[Canada]], and 2 other countries using the “CBF Management” trademarks and systems to commercial services. Company History and Key Dates *2006 – CBF Management Company founded in Vancouver, British Columbia, as a floor care company by Harpreet Sandhu, a former track athlete. *2008 –
08-28-2017 | Fashion, Lifestyle, Trends
Orbis Research
Jewellery Market in Canada
Summary This report helps to analyze competitive developments such as joint ventures, strategic alliances, mergers and acquisitions, new product developments, and research and developments in the Jewellery in Canada Market. Description Producers of fine jewellery brands continue to invest and expand across Canada, bringing more competition. In late 2016, David Yurman introduced its high jewellery collection at Holt Renfrew in Vancouver, featuring by-appointment-only pieces. It also aims to open more outlets in luxury
06-08-2017 | Energy & Environment
ReportsWorldwide
Agrochemicals Market in Canada
ReportsWorldwide has announced the addition of a new report title Canada: Agrochemicals: Market Intelligence (2016-2021) to its growing collection of premium market research reports. The report “Canada: Agrochemicals: Market Intelligence (2016-2021)” provides market intelligence on the different market segments, based on type, active ingredient, formulation, crop, and pest. Market size and forecast (2016-2021) has been provided in terms of both, value (000 USD) and volume (000 KG) in the report. A
04-06-2017 | Business, Economy, Finances, B …
ReportsWorldwide
Consumer Payments Country Snapshot: Canada
ReportsWorldwide has announced the addition of a new report title Consumer Payments Country Snapshot: Canada 2016 to its growing collection of premium market research reports. In spite of being a highly mature market, Canada provides increasing opportunities for digital and mobile payment providers to develop innovation. Canada is a developed payment card market due to its robust economy and high level of card penetration. While the market has a high level
Comments about openPR
9 o'clock: discuss press release with client, 10 o'clock: submit release to openPR, within the briefest possible time release is published and displayed in a prominent place on openPR.de. I am thrilled!
Zehra Spindler, Calypso Now! - Communication Agency