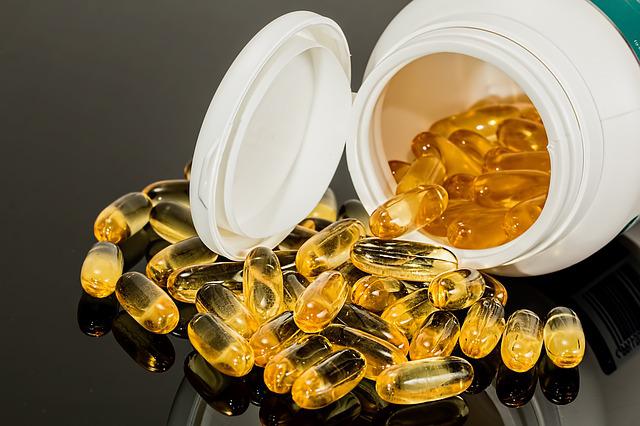 Elastography is a medical imaging technique, like ultrasound and MRI, which is used to detect whether the tissue is hard or soft, depending on which the part is affected or stage of any disease can be determined. Transient elastography is a non – invasive test usually done to detect liver fibrosis. Liver fibrosis or stestosis is stiffening of liver which is an indication for condition such as cirrhosis and hepatitis. Transient elastography is a technique which works on the principle of measuring the shear wave velocity and provides one dimensional image of the tissue. In this the wave passes through the tissue which creates a distortion in the tissue.An image is created due to motion of the tissues which determines the condition of the tissue. The transient elastography device uses ultrasound waves of 5 MHz and low frequency elastic waves of 50 Hz, whose velocity is directly related to elasticity. Transient elastography measures the stiffness of liver in volume which is approximately like a cylinder, 1 cm wide and 4 cm long, 25 – 65 mm just below the skin. The volume measured by transient elastography technique is 100 times bigger than a biopsy sample and is more accurate.Request Sample Report @ https://www.futuremarketinsights.com/reports/sample/rep-gb-2534 Transient Elastography Device Market: Drivers and RestraintsSeveral factors such as sedentary life, unhealthy dietary habits and excess consumption of alcohol has led to increase in the number of cases with liver disorder. This in turn increases the incidence rate of liver cirrhosis and fibrosis. Due to increase in awareness among the population for early and accurate diagnosis is also a driving force for growing of transient elastography device market. The test is performed in patients who have nonalcoholic fatty liver disease and where liver biopsy cannot be done. However, along with being costly there are few more technological restraining factors with the transient elastography technique such as, it fails to detect the intermediate stages of fibrosis and hence can be only used in detecting in the case of extensive fibrosis and cirrhosis.Transient Elastography Device Market: SegmentationThe transient elastography device market is segmented according to technology, modality, end users and geography. According to technology the market is segmented into VCTE – Vibration Controlled Transient Elastography and CAP – Controlled Attenuation Parameter. VCTE enables the device to generate quantitative measurements of key liver parameters like liver stiffness and CAP is used to measure the reduction in the amplitude of ultrasound waves. According to modality the transient elastography devices are segmented into standalone devices and mobile devices. According to end users the transient elastography device market id classified into diagnostic centers, hospitals and ambulatory surgical centers. Geographical segmentation of transient elastography device market is North America, Latin America, Western Europe, Eastern Europe, APEJ, Japan and Middle East and Africa.Transient Elastography Device Market: OverviewFirbroScan is the device most widely used in transient elastography technique in the clinical management of patients with liver disease such as chronic Hepatitis C and B and fatty liver disorders. US FDA provided the marketing approval of the device in April 2013. Initially the device was introduced in the European market in 2003 and further it received approval in China - 2008, Brazil - 2010 and Japan - 2011. Currently there is an increasing need for alternative non – invasive methods to detect liver fibrosis and transient elastography is one of the promising upcoming technique in the field of diagnostics.Transient Elastography Device Market: Regional OverviewGeographically the non – invasive transient elastography technique is replacing the traditional biopsy method in evaluating liver disorder in Europe and Latin America. The guidelines of European Association for the Study of the Liver and Association of Latino Americana para el Estudio del Hígado, address the use of all available non – invasive alternatives to liver biopsy, patented or non – patented, for the both viral and non – viral chronic liver diseases. On the contrary U.S. is taking a slower hold over usage of non – invasive test for liver disease and continues with the traditional approach of liver biopsy. Whereas the technique of transient elastography is widely used in China, Canada, Japan and Brazil. India and U.S. are markets with high potential for transient elastography devices. Africa is slow emerging markets since the cost of the device is higher.Request to View TOC @ https://www.futuremarketinsights.com/toc/rep-gb-2534 Transient Elastography Device Market: Key PlayersThe top players in recombinant ingredient market are Echosens and Sandhill Scientific, Inc.The report covers exhaustive analysis on:Market Segments Market Dynamics Market Size Supply & Demand Current Trends/Issues/Challenges Competition & Companies involved Technology Value ChainABOUT US: Future Market Insights is the premier provider of market intelligence and consulting services, serving clients in over 150 countries. FMI is headquartered in London, the global financial capital, and has delivery centres in the U.S. and India. FMI’s research and consulting services help businesses around the globe navigate the challenges in a rapidly evolving marketplace with confidence and clarity. Our customised and syndicated market research reports deliver actionable insights that drive sustainable growth. We continuously track emerging trends and events in a broad range of end industries to ensure our clients prepare for the evolving needs of their consumers.Future Market Insights U.S. Office 616 Corporate Way, Suite 2-9018, Valley Cottage, NY 10989, United States T: +1-347-918-3531 F: +1-845-579-5705 Email: sales@futuremarketinsights.com Web: https://www.futuremarketinsights.com