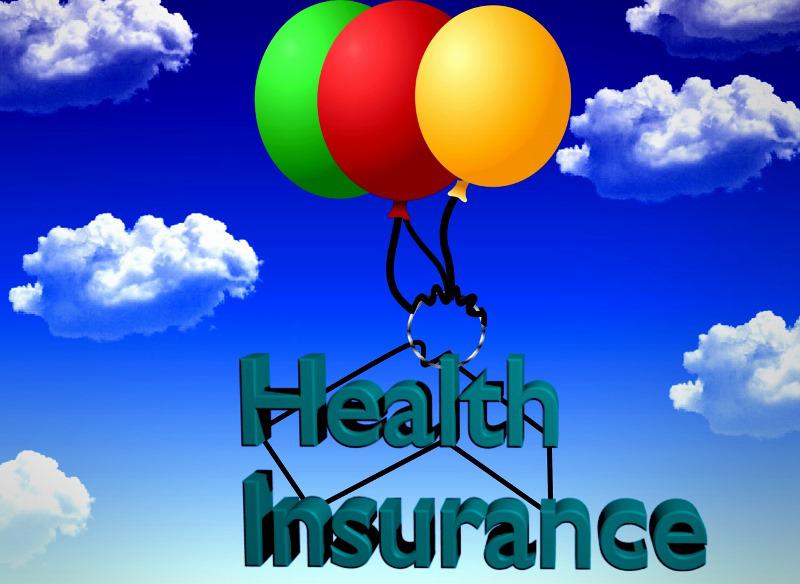 The privately insured tax payer Tommy came up with a witty idea. His health insurance offered him to reimburse him with a certain amount of his premiums if he would bear some health costs out of his own purse. Tommy liked that idea to spare himself costs. On the other hand, he felt that these expenses were like paying health insurance premiums in kind. He declared these costs as health insurance premiums. The tax office gave him a „brush off“ and denied the deductions. This issue went up all the instances up the Federal Tax Court. The court decided on November 29, 2017 (re X R 3/16) in this matter. What do you think the court judged?To find our more, lease read my article: http://www.vonengelhardt.com/en/german-legal-news/private-tax-news/825-deductibility-of-self-paid-health-costs-as-insurance-costsAbout Alexander von Engelhardt Alexander von Engelhardt is a lawyer specializing in German immigration and corporation law. He has dual citizenship (German and American) and was born in New York. He currently works and resides in Berlin, Germany. He serves his clients in English or German and offers solutions for business immigration and easy company formation. Next to his legal work Alexander also enjoys writing about legal terms and new developments in the world of law. He sends out a monthly newsletter and provides information on important topics like taxes, immigration and company law for expats living and working in Germany.Alexander von Engelhardt Hardenbergstr. 12 10623 Berlin, Germany phone: +49 30 51300026 Email: ahoi@vonengelhardt.com