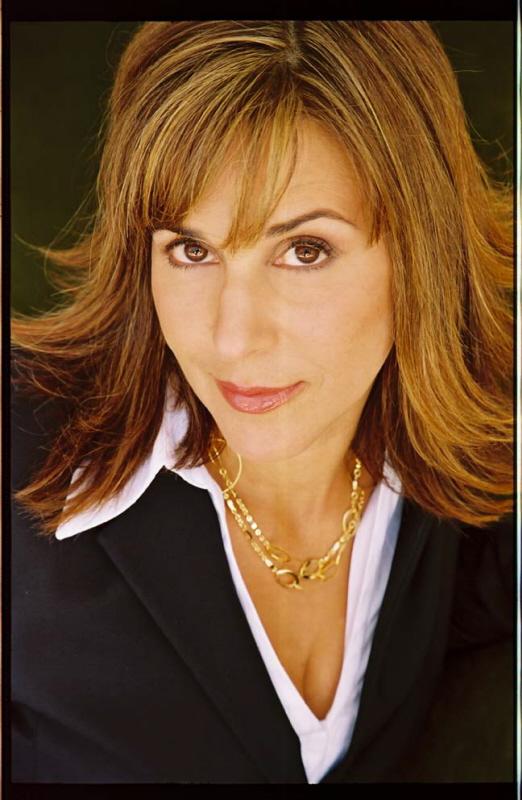 Los Angeles, CA—November 17, 2006-- There are no small actors in the world of Hollywood, only small parts, and up and coming actress Maggie Wagner has played most all of them. Wagner has been a big player in the indie film scene, and after proving her extraordinary talent at Sundance, she is ready to take on new ventures in her acting career. Born and raised in New York, Wagner started her extensive acting career with the support of her uncle, award winning director Mark Rydell. Working with Rydell, Wagner had roles in For the Boys and James Dean. Some of the films she has accredited to her name in 2006 alone are: Working Girl, Richard III, Desperate Isolation, The Violent Kind, Monkey Man, American Cowslip, Benny Bliss, and He was a Quiet Man where she was featured opposite Christian Slater. Wagner’s career took off after starring in the award-winning, Sundance festival favorite The Talent Given Us. The film was directed by her brother, Andrew Wagner and starred her mother, father, and sister, actress Emily Wagner (ER). Her role in this powerful film has led her down a path of unparalleled success in the indie film scene. Wagner has become respected by her peers in the industry, and has been continuously cast for films in all genres. After being cast in over 42 feature films, Wagner is taking her career to the next level by signing on with Los Angeles based public relations firm M. Loring Communications. Mona Loring, the firm’s owner, states “We plan to increase public awareness of Maggie’s undeniable talent in the industry, and further the establishment of Maggie’s fan base.” Most recently Wagner signed on to co-star in Taking it as it Comes: The MaryAnn Collura Story. It is the true story of Mary Ann Collura, New Jersey police officer who was killed in the line of duty. Wagner will also join the cast of Chatham, directed by Dan Adams and starring Anne Archer and Burt Reynolds. Chatham will be filming in Cap Cod in 2007. Maggie currently can be seen in the film Coffee Date, which premiered November 10, 2006 at The Regent Theatre in West Hollywood. In addition to acting in dozens of films, Wagner is a lifetime member of The Actors Studio in Los Angeles, where she perfects her craft every week. Wagner is an exceptional talent in the entertainment industry today, and she is awaiting the perfect role to help further her career. For additional information, or to schedule an interview with Ms. Wagner please contact Mona Loring at (805) 231-3182 or contact@monaloring.com # # # Mona Loring contact@monaloring.com 805-231-3182 http://www.theplaydatekids.com/ M. Loring Communications offers entertainment, business and book publicity services.

06-06-2008 | Advertising, Media Consulting, …
MLC PR
M. Loring Communications Client Nick Loren Set to Have State of the Art Record R …
New York, NY (June 5, 2008)- In support of Nick Loren's "Forever Be Cool" debut album release party in New York City, Friday June 6, 2008, Jennifer Lyneis, M. Loring Communications' VP of Record Promotion, has developed an innovative method for event brand marketing. This fresh new approach offers event sponsors more than just a logo on a step and repeat, it successfully provides "in your face" brand marketing where
04-25-2008 | Leisure, Entertainment, Miscel …
M. Loring Communications
M. LORING COMMUNICATIONS SIGNS AMERICA’S POP ROCK SWEETHEART KAITLYN ANDERSON
Los Angeles, CA (April 22, 2008) – Jennifer Lyneis, VP of Record Promotion of M. Loring Communications announced today that up and coming solo artist Kaitlyn Anderson has signed on for radio promotion with the music firm. Dubbed “America’s Pop Rock Sweetheart,” Kaitlyn will be releasing her debut album “A New Word for Over” on May 9, 2008. Produced by Peter Barker (ZZ Top, Heart), “A New World for
03-20-2008 | Leisure, Entertainment, Miscel …
M. Loring Communications
M. LORING COMMUNICATIONS SIGNS “MCDREAMY” OF MUSIC NICK LOREN FOR RADIO PROM …
Los Angeles, CA (March 14, 2008)— VP of radio promotion, Jennifer Lyneis, announced today that M. Loring Communications has signed Nick Loren on for radio promotion to promote his first single, “Fallen” off his debut album “Forever be Cool.” Coined as the “McDreamy” of Adult Contemporary Music, based on his charming personality, killer looks and immense talent, Loren is already being compared to the likes of Babyface, and Stevie
03-04-2008 | Leisure, Entertainment, Miscel …
MLC PR
M. LORING COMMUNICATIONS ANNOUNCES JENNIFER LYNEIS AS VP OF RADIO PROMOTION
Los Angeles, CA (February 29, 2008) — Mona Loring, president of M. Loring Communications officially announced today that veteran radio promoter, Jennifer Lyneis, has been named VP of Radio Promotion for the newly reestablished music promotion firm. Jennifer Lyneis has over ten years of radio promotion and corporate sponsorship experience, and has held prestigious positions in the music and entertainment industries. She has served as the head of artist development and
03-04-2008 | Leisure, Entertainment, Miscel …
MLC PR
M. LORING COMMUNICATIONS AND MLC PR SYNTHESIZE FORMING INNOVATIVE MUSIC PROMOTIO …
Los Angeles, CA (February 29, 2008) — M. Loring Communications (MLC), will be officially relaunching as a full service music promotion firm in March 2008. The firm will be offering artist development, radio promotion, music licensing and corporate sponsorship acquirement to quality unsigned acts as well as artists signed to major and indie record labels. Clientele from M. Loring Communications and sister corporation, MLC PR, will have the option to
01-23-2008 | Advertising, Media Consulting, …
MLC PR
MONA LORING HONORED FOR A SECOND YEAR IN 2008 CAMBRIDGE WHO’S WHO OF EXECUTIVE …
Westlake Village, CA (January 22, 2008)—President of MLC PR, Mona Loring, has been consecutively honored for a second year as a 2008 Cambridge Who’s Who of Executives and Professionals. According to Cambridge, the private membership is an honor and privilege associated with worldwide distinction. Loring’s recognition is equated to a tribute to her professional achievements, character quality, respectability and praiseworthy exertion towards her public relations firm. “I am honored
Comments about openPR
OpenPR is clearly structured and remains true to its principle of confining itself to the essential parts. OpenPR has proven to be a very good and reliable partner to our media agency: Within the shortest time the releases are online and go down well with the media representatives. The success of OpenPR is reflected in the steadily increasing number of press releases. It is good that OpenPR exists!
Ursula Koslik, Director Marketing & PR, F+W Hamburg