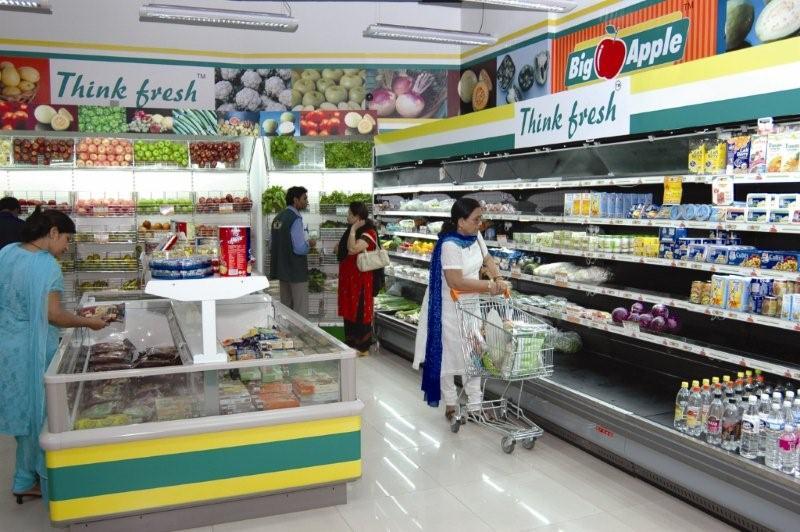 FOOD FORUM INDIA, India's finest showcase of ideas, innovations, products and services for grocery retail and foodservice, returns in March 2010 for a two-day mega confluence of industry heads from India and overseas.The already-huge food retail business in India is continuing to surge ahead – from a stage where it used to address just the needs and wants of consumers to a state of fulfilling their aspirations for healthier, value-added lifestyles. Even in 2009 – the year of a global economic slowdown – food consumption in India continued to rise in volume – both in staples and in new-age, value-added foods. Despite the domestic business downturn, Indian food retailers and multinational foodservice operators continued to invest in store expansion and new concepts – reflecting the belief that growth will remain robust for many years to come.The combined effect of India’s growing population and its rapid economic growth over the past decade has led to the generation of substantial demand for ‘value-added’ food and modern delivery formats in products and services. Such dramatic lifestyle changes mean abundant opportunity for people in the food business, opportunity in matters of fresh investments in building linkages with the farms, processors and retailers so as to provide wider and better choice to the consumer in the form of brands, variants and product innovation.Some key statisticsTotal Food & Grocery (F&G) Retail in India in 2009 was an INR 9,410 Bn sector, having grown by 9.5 per cent from 2008. However, organized food & grocery retail accounts for only 1.7 per cent or INR 160 Bn (USD 204 Bn) on this massive sector. Total F&G Retail in India in year 2010 is expected to touch a value of INR 10,240 Bn, reflecting a growth of 8.8 per cent over 2009.Organised F&G Retail, which is growing at a much paster clip (31 per cent), is expected to be a INR 210 Bn (USD 222 Bn) sector, accounting for 2.1 per cent of overall F&G Retail.The Indian Foodservice sector (including Quick-Service-Restaurants, Dine-in & Catering Services) was an INR 1,047 Bn industry in 2009, having grown by 21 per cent over 2008. The organized segment of this sector, valued at INR 99 Bn (USD 22.6 Bn), accounts for 9.5 per cent of the overall foodservice sector in India. Foodservice in India is expected to touch a market size of INR 1,260 Bn in 2010, with the organized segment accelerating to take 10.3 per cent share valued at INR 130 Bn (USD 27.2 Bn).FOOD FORUM INDIA will be held on 4/5 March 2010 in Mumbai, The Renaissance. It covers Conference, Exhibition and Awards. The participation cost including 3 nights/breakfast in the 5*-Renaissance Hotel is € 800. www.foodforumindia.comImages Group, established in 1992 in Delhi, specializes in the publication of trade magazines and yearbooks, in retail intelligence, online portal services and in the organization of conferences and exhibitions in the retail sector.Images Group S-21, okhla industrial area, phase II New Delhi 110 020 phone: +91-11-40525000 mobile: +91-91-9810204297 fax: +91-11-40525001 www.imagesgroup.in www.imagesfood.com www.indiaretailing.comInternational Press Contact:Susanne Weller Parkstraße 27 40477 Düsseldorf/Germany Ph. +49-211-16453973 Fax +49-211-49554658 Mobile +49-160-96039479 imageseurope@t-online.de