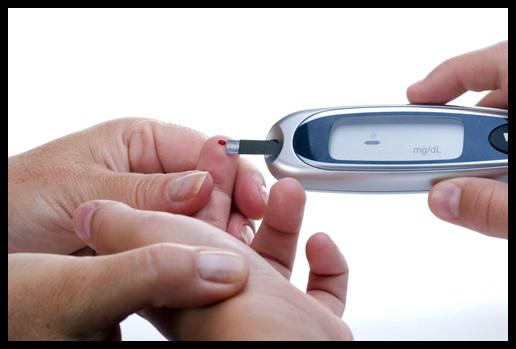 Get a Sample Copy of this Report @ https://www.gminsights.com/request-sample/detail/504