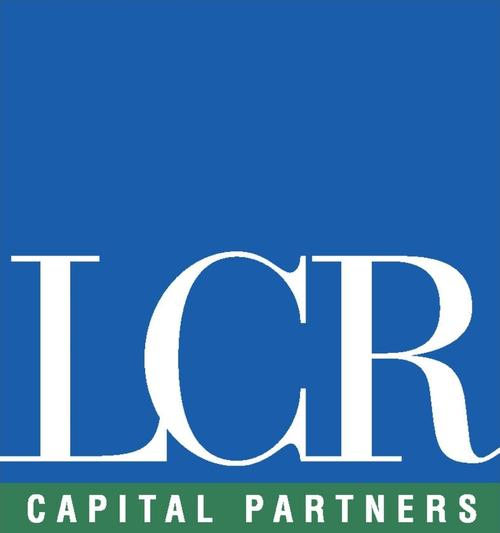 U.S. private investment firm LCR Capital Partners has doubled its India EB-5 client base for the second year in a row. Widely recognized as pioneers in introducing the EB-5 investment visa program to the Indian subcontinent, LCR’s client base doubled last year to 92 Indian HNI clients and is on track to more than double once again and reach 225 clients by the end of 2018. Commenting on their market leading presence in the fast-growing India EB5 market, Rogelio Caceres, LCR’s Co-Founder and CCO, said, “Developing the Indian EB5 market, literal since its inception in 2015, has been a very rewarding experience for us. LCR is now widely recognized as pioneer in the two fastest growing EB5 markets in the world (India and Brazil). “We have seen a record spike in the number of Indian families actively looking for alternate legal and expedient routes for migrating to the US and wanting to acquire a Green Card. He further added, “According to reports, over 500 Indians applied for EB-5 visas in 2017, against 354 in 2016. We foresee the number of Indian EB5 applicants crossing the 1,000 mark in 2019 catapulting India to become the 2nd largest EB-5 market in the world.”About LCR Capital Partners Founded by first generation U.S. immigrants who met at and graduated from Harvard Business School in 1997, LCR Capital Partners helps international investors (and their immediate families) secure U.S. green cards in a timely and dependable manner (~ 18 to 24 months). LCR deploys its investors’ capital as five-year, collateralized loans to help fuel the expansion of premier hospitality brands (e.g. Four Seasons Hotels) through new hotel and premier real estate development across the U.S. in what Forbes Magazine called “the best way for investors to immigrate to the U.S.” Suresh Rajan, the Founder and CEO of LCR Capital Partners and his team are committed to serving the needs of Indian C-level executives, family business owners, professionals and entrepreneurs who have an interest in gaining access to the U.S., either for career-related opportunities and/or to strengthen the odds for their children's admission to U.S.-based colleges and graduate schools, as well as post-graduation career opportunities in the U.S. LCR currently serves 400+ HNIs clients from 25 countries around the world through its seven global offices, including Mumbai and Dubai. The firm was recognized its pioneering work building new EB5 markets around the world by II-USA, the industry’s leading association. LCR’s primary client base comes from India, Brazil, the Middle East, South Africa and Latin America. Media RSVP: Prachi kabthiyal: prachi.kabthiyal@scrollmantra.com (9890179987) Yash Sharma: yash.sharma@scrollmantra.com (9953429545)Founded by first-generation U.S. immigrants who met at and graduated from Harvard Business School in 1997, LCR Capital Partners is a private investment and advisory firm that deploys EB-5 investments as growth capital in the well-established U.S. franchise industry and in signature real estate and hospitality projects.LCR pools its investors’ capital into premier brand-specific investment vehicles (e.g. Four Seasons Hotels), typically through 5-year, secured loans. The firm believes that strong hospitality and franchise brands are ideally suited for our EB-5 investors, as they have established, proven histories of operating success and are some of the most efficient converters of capital into jobs.As a firm with many first-generation immigrant partners and employees, LCR has taken a client-centered approach to designating its EB-5 investment funds. LCR’s products meet the needs of, and mitigate the risks to, our investors.B175, Sushant Lok 1 Near Vipul Square Gurugram 122009

06-11-2020 | Advertising, Media Consulting, …
Scroll Mantra Private Limited
Upcoming Musical Prodigy “Harpi Gill’s” Suit Sandal Featuring “Manjul Kh …
India, 11th June 2020: Latest addition to White Hill Music’s pool of talent and singer par excellence – Harpi Gill, is set to break the internet with the launch of her second track ‘Suit Sandal’, releasing today on their YouTube Channel. With the smashing success of her first song with the production house- Lethal Jatti, Harpi mesmerized audiences with her powerful voice and awe-inspiring screen presence by garnering 44 million
06-27-2019 | Fashion, Lifestyle, Trends
Scroll Mantra Private Limited
Have a strappy, lacey summer with PARFAIT’s End of Season Sale
Calling out to all the shopaholics: it’s time to give your wardrobe a much-needed makeover Just when you thought summer couldn’t get any better, PARFAIT announces their 50-days end of season sale. Get ready to stock your drawers with the latest lingerie collection by PARFAIT, as they debut their End-of-season-sale in India, beginning from 10th June – 31st July. Score cool deals and awesome discounts when you shop at shop-in-shops and multi-brand