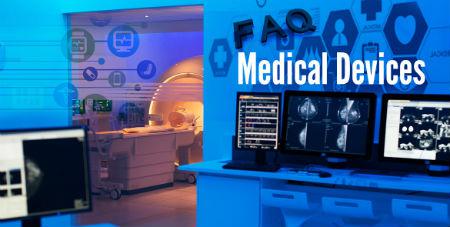 Increasing numbers of cataract surgeries, coupled with growing demand for multi-distance vision lens and significant increase in awareness programs for cataract patients by various government and private organizations are expected to augment growth of the intraocular lens market over the forecast period. Moreover, adoption of advanced technologies in cataract surgery and entry of various market players offering technologically advanced intraocular lens with affordable costs are further expected to drive growth of intraocular lens market. For instance, several market players in Asia are offering products with comparable performance levels to that of high-end intraocular lens, albeit at affordable costs. The intraocular lens market is expected to exhibit rapid growth in Asian economies such as China and India. This is mainly attributed to factors such as increasing availability of skilled physicians and healthcare practitioners, lower costs incurred with medical facilities and combined efforts of government and domestic players to increase patient access.

Diabetes, prolonged exposure to sunlight, consumption of tobacco and alcohol are the major factors causing cataract and rising number of cataract patients increasing the demand for cataract surgeries. In addition to this, rising diabetes patients has led to increase in number of cataract surgery, as diabetes is a major cause of blindness. According to World Health Organization (WHO), around 422 million people were suffering from diabetes in 2014. Moreover, according to WHO in 2017, an estimated 253 million people were suffering from vision impairment, out of which around 36 million population was blind and 217 million had moderate to severe vision impairment. The cataract is a major cause of blindness in America, as it is related to the aging process. According to WHO in 2017, occurrence of cataract globally is 46%, which supports the growth of intraocular lens market.

Governmental and non-governmental organization are working together to spread awareness regarding cataract and associated conditions such as blindness. For instance, according to WHO in 2017, an estimated 253 million people had vision impairment worldwide, which creates the need for government to take initiatives and conduct awareness program for cataract patients. WHO and Task Force of International NGO have jointly prepared and launched a common agenda for global action called ‘The Vision 2020- the right to sight’ in 1999 with aim to eliminate blindness worldwide by 2020. This organization works jointly to mitigate implications of blindness in developmental, economic, social and quality of life terms, which is expected to augment the growth of intraocular lens market in near future.