Is ASIC going to win the Artificial Intelligence race? 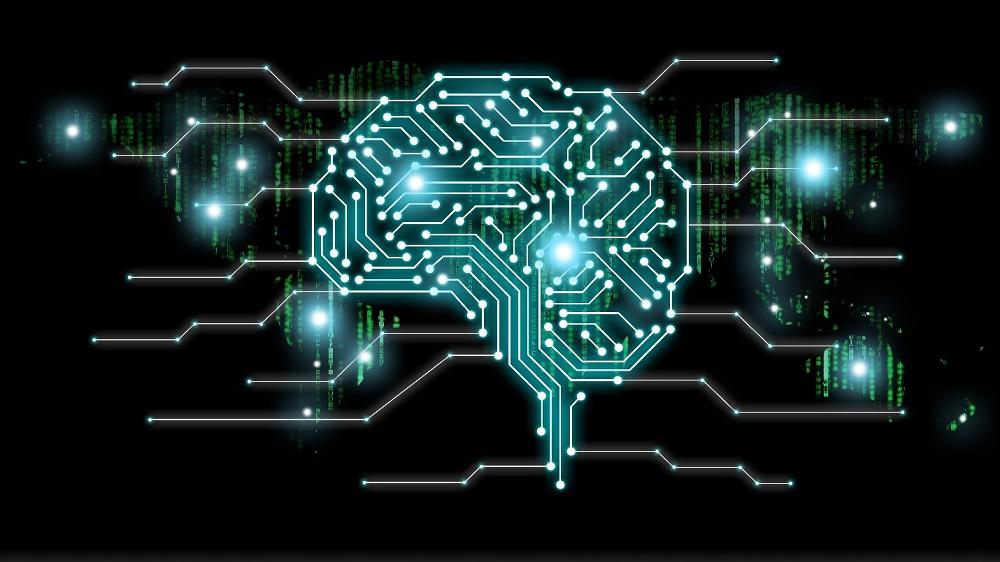 What is an ASIC?An application-specific integrated circuit (ASIC) is a microchip designed for specific applications; for instance, any kind of transmission protocol or a hand-held computer. ASICs are general integrated circuits similar to microprocessors and random-access memory chips, which are incorporated in the PCs. ASICs are used for various purposes, including auto emission control, environmental monitoring, and personal digital assistants (PDAs).An ASIC is a graphics processing unit (GPU) used for processing graphics algorithms. The core difference between these two is that an ASIC offers an instruction set and libraries, which enable the GPU to be programmed and operated on locally-stored data as an accelerator for numerous parallel algorithms.Request Sample Report at: https://www.alliedmarketresearch.com/artificial-intelligence-chip-marketIn integrated circuit (IC) technology, it is a common procedure that certain tasks are done initially on general-purpose processors followed by field programmable gate arrays (FPGAs) and then custom ASICs. In comparison to other chips, ASICs deliver the best performance, power, and efficiency. However, designing an ASIC chip and getting it to the point of manufacturability may take tens of millions of dollars. Hence, ASICs are mostly used when a market application has reached a certain level at which the advantages of the ASIC solution become compelling. How are ASIC chips incorporated in AI?With respect to machine learning and artificial neural networks, several ASICs have become vital components in and after 2018. An example of an ASIC designed for machine learning is the tensor processing unit (TPU). Google has developed a series of ASICs for machine learning called TPUs, which are optimized sources to run open-source machine learning software, TensorFlow that is also developed by Google. In addition, Fujitsu has been planning to launch its chip called the deep learning unit (DLU). Similarly, Bitmain, one of the leaders in cryptocurrency mining, uses the ASIC chips to produce powerful and efficient cryptocurrency miners.Read about Machine Learning Chip Market at:https://www.alliedmarketresearch.com/machine-learning-chip-marketArtificial intelligence (AI) has been really heating up these days. Although, the technology has been around for quite some time, but lately, it is getting attention for applications, such as data center analytics, autonomous vehicles, and augmented reality. In the future, AI will be everywhere, be it cars, camera servers, or back ends. An analogy is replacement of a horse with a motor vehicle, which resulted in big-time changes and altered the world dramatically.What is the current scenario of super 7 companies?Google crowns itself as an “AI First” company. The AI technology has been in use for some time now and has its role across the entire business, such as search engines, self-driving vehicles, Google cloud, Google home, and several other new and existing products and services. Hence, Google built and took control of its own hardware TPU accelerators and software framework, TensorFlow, on which they build their products and services.Among the other super 7 members, mainly, Amazon, Alibaba, Baidu, Facebook, Microsoft, and Tencent, it is highly possible that they build their own accelerator, but none of them exhibits the attributes as Google does. However, rest of these companies are close to Google in introducing their own chips, but each has been moving in a different direction.Baidu has publicly released that it has partnered with NVIDIA for AI initiatives in cloud, home, and autos. Having stated that, it does not mean Baidu cannot create its own chip, but in the current scenario, it concentrates more on its software and services.Read More on AI Chip at: https://www.alliedmarketresearch.com/artificial-intelligence-chip-marketMicrosoft, on the other hand, is the second-largest cloud services provider and consists of more than 5,000 AI engineers. It has been looking forward to dominating AI with the help of its tools and APIs for enterprise customers. However, Microsoft uses Altera FPGAs from Intel in its Azure and Bing infrastructure because the company opines that it gains from a more flexible hardware platform in a fast-changing world. In addition, the company also uses NVIDIA GPUs for training its neural networks.Lastly, Amazon seems to be the closest to Google because Amazon web services (AWS) is huge, and the organization has been increasingly investing in AI. Although, Amazon prefers the Apache MXNet framework for development of AI, its AWS cloud services for AI support all the major frameworks, making it the open software of AI development. Amazon had previously entered into the ASIC race by acquiring Ana Purna labs in 2012, to remove the costs and latencies required in the AWS infrastructure. However, Amazon prefers to be keen on using FPGAs, owing to their all-programmable nature.According to a recent report published by Allied Market Research, titled, AI Chip Market by Technology and Application: Global Opportunity Analysis and Industry Forecast, 2017–2023, the global AI chip market was valued at $661 million in 2016, and is projected to reach around $11 billion by 2023, growing at a CAGR of 49.6% from 2017 to 2023.About Us:Allied Market Research (AMR) is a full-service market research and business-consulting wing of Allied Analytics LLP based in Portland, Oregon. Allied Market Research provides global enterprises as well as medium and small businesses with unmatched quality of "Market Research Reports" and "Business Intelligence Solutions.” AMR has a targeted view to provide business insights and consulting to assist its clients to make strategic business decisions and achieve sustainable growth in their respective market domain.We are in professional corporate relations with various companies and this helps us in digging out market data that helps us generate accurate research data tables and confirms utmost accuracy in our market forecasting. Each and every data presented in the reports published by us is extracted through primary interviews with top officials from leading companies of domain concerned. Our secondary data procurement methodology includes deep online and offline research and discussion with knowledgeable professionals and analysts in the industry.Contact: Shriram Dighe 5933 NE Win Sivers Drive #205, Portland, OR 97220 United States Toll Free: +1-800-792-5285 UK: +44-845-528-1300 Hong Kong: +852-301-84916 India (Pune): +91-20-66346060 Fax: +1⟨855⟩550-5975 help@alliedmarketresearch.com Web: https://www.alliedmarketresearch.com

You can edit or delete your press release Is ASIC going to win the Artificial Intelligence race? here

12-07-2022 | Health & Medicine
Allied Market Research
Here's how COVID-19 affected Immune Checkpoint Inhibitors Market - and how we ca …
Impact of Covid-19 on Immune Checkpoint Inhibitors Market- • The outbreak of the product led to decline in number of cancer patient visits in hospitals and clinics for immune checkpoint inhibitor therapy (ICI) which, in turn, gave way to decline in demand of immune checkpoint inhibitors products, thereby impacting the global immune checkpoint inhibitors market negatively. • However, the market is anticipated to get back on track soon. According to the report published by Allied
12-07-2022 | Advertising, Media Consulting, …
Allied Market Research
Phycocyanin Market to Reach USD$409.8 Million by 2030 | Size, Growth, Segmentati …
According to a new report published by Allied Market Research, titled, "Global Phycocyanin Market by Form, Grade and Application: Global Opportunity Analysis and Industry Forecast, 2021-2030," Global Leaders: The players operating in the phycocyanin industry have adopted product launch and business expansion as their key developmental strategies to expand their market share, increase profitability, and remain competitive in the market. The key players profiled in this report include Bluetec Naturals Co., DDW
12-07-2022 | Health & Medicine
Allied Market Research
Why the Medical Radiation Protection Aprons Market is Key to Rebuilding Diagnost …
Increase in prevalence of caner, surge in demand for cancer screening, and surge in number of medical imaging procedure have boosted the growth of the global medical radiation protection aprons market. Moreover, rise in number of orthopedic surgeries and increase in demand for radiation protection aprons supplemented the market growth. Surge in technologies advancements in healthcare sector would open new opportunities in the future. According to the report published by Allied
12-07-2022 | Advertising, Media Consulting, …
Allied Market Research
Aircraft Brake System Market : Power Brake, Boosted Brake, and Independent Brake …
The global aircraft brake system market generated $10.52 billion in 2020, and is anticipated to reach $16.95 billion in 2030, manifesting a CAGR of 5.2%. Increase in air passenger traffic in the world and rise in operations in the commercial aviation sector are expected to fuel the global aircraft brake system market. On the other hand, strict regulatory conditions create hindrances to market growth. On the contrary, usage of advanced