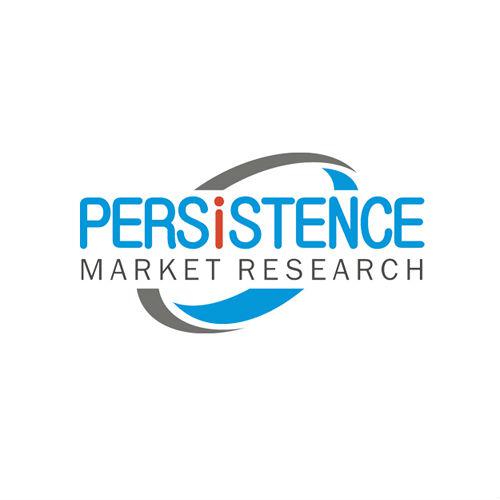 While most of the adult population consumes alcoholic beverages at low risk levels, most of the time or abstains altogether, the broad range of alcoholic consumption patterns range from daily heavy drinking to occasional drinking wherein a widely consumed alcoholic beverage is “Rum”. Rum is an alcoholic spirit which is distilled from sugarcane residues or molasses the first distillation of which was reported in 17th century. Between the late 16th century and early 17th century rum production exploded in Barbados when it was more popularly known as “kill devil” since it tasted a bit harsh .In the wake of whiskey wave the rum marketers are striving to connect with consumers in new ways. The current trend of rum consumption reflect a growing diversity among rum’s global market where the rum’s larger share markets are expected to record falls whereas lesser share destinations is expected to contribute in maintaining the firmness of the market’s spine.

While the overall global rum market is expected to decline, the super and ultra-premium rum categories are expected to expand at a healthy rate.

Global rum market can be segmented on the basis of type, flavor, end use, sales channel

The growing cocktail culture among the youth is an emerging and emphasizing trend in the market. Youths like to experiment with different combinations of alcoholic drinks. They also like mixing rum with different fruit juices to make it less bitter and even more enjoyable. Rum has become a popular ingredients in many cocktails due to its strong taste. One of the other important factor which is strengthening the global rum market is the party culture. Almost every age section of the present global society loves to celebrate every big and small occasion accompanied by a drink where rum finds an appropriate place because rum is very much required in the formation of almost every cocktail consumers wish to get for themselves.

Since the potential customers have started to realize the ill effects of alcoholic beverages on their health, the consumers have started to switch gradually to the nutritiously rich drinks such as the fruit juices, fruit shakes, sparkling water and sport drinks which has played an important part in hindering the growth of the global rum market.

Stringent government regulations have also hampered the rum market since the sale of alcoholic beverages in government approved shops is prohibited. In addition, the ban on drinking in public places and advertising has also hindered the growth of global rum market.

Latin American global rum market is expected to grow at relatively high CAGR in terms of value during the forecast period because of specific destinations like Brazil and Venezuela which holds a high potential, owing to high per capita consumption of alcoholic drinks.

About Us
Persistence Market Research (PMR) is a third-platform research firm. Our research model is a unique collaboration of data analytics and market research methodology to help businesses achieve optimal performance.To support companies in overcoming complex business challenges, we follow a multi-disciplinary approach. At PMR, we unite various data streams from multi-dimensional sources. By deploying real-time data collection, big data, and customer experience analytics, we deliver business intelligence for organizations of all sizes.

12-01-2020 | Health & Medicine
Persistence Market Research
Burgeoning Demand for Immune Thrombocytopenia Treatment to Fuel Market Growth Th …
Immune Thrombocytopenia is an autoimmune disorder that results in an abnormally low level of platelets. Immune thrombocytopenia is asymptomatic bleeding disorders. Symptoms appear only after platelet count is extremely low. Those symptoms include petechiae, skin bruises, gum bleeding and others. According to the National Organization of Rare Diseases, the immune thrombocytopenia incidence in the U.S. is 3.3 per 100,000 adults/year. Estimated annual prevalence 9.5/100,000 in adults and 5.3/100,000 among children.
12-01-2020 | Health & Medicine
Persistence Market Research
Sales Revenue of X Ray Glove to escalate in the Coming Years Owing to Changes in …
X-rays use ionizing radiations to generate images of organs in the body. The patient is exposed to an X-ray beam where the x-rays are absorbed or scattered by the internal structures and the remaining are passed to the detector, which processes the image. Hands are an important part of the body and their exposure to the X-ray beam should be limited. X-ray gloves are used to constrict and disable the
12-01-2020 | Health & Medicine
Persistence Market Research
Changes in Pediatric Stethoscopes Market Revenue and growth rate during COVID-19 …
Pediatric Stethoscopes are medical devices used for analyzing internal sounds such as heartbeat and lung sounds of pediatrics. Pediatric Stethoscopes are naturally equipped with a small disc shaped resonator that is placed against the chest and two tubes, which are connected to ear pieces. Pediatric stethoscopes are also are also used for listing to the sounds in the intestines and blood flow in the veins and arteries of pediatrics. In
12-01-2020 | Health & Medicine
Persistence Market Research
Global Soft Skeletal Implants Market to Register Growth in Incremental Opportuni …
Soft skeletal implants are regenerated tissues or devices that can be placed either inside or in the surface of the receiver’s body. Most soft skeletal implants are prosthetics in nature, intended to be replaced for missing body parts. Other soft skeletal implants are used to provide medication, monitoring purposes, and also help in supporting organs and tissues. These soft skeletal implants can be made either from natural products – skin,