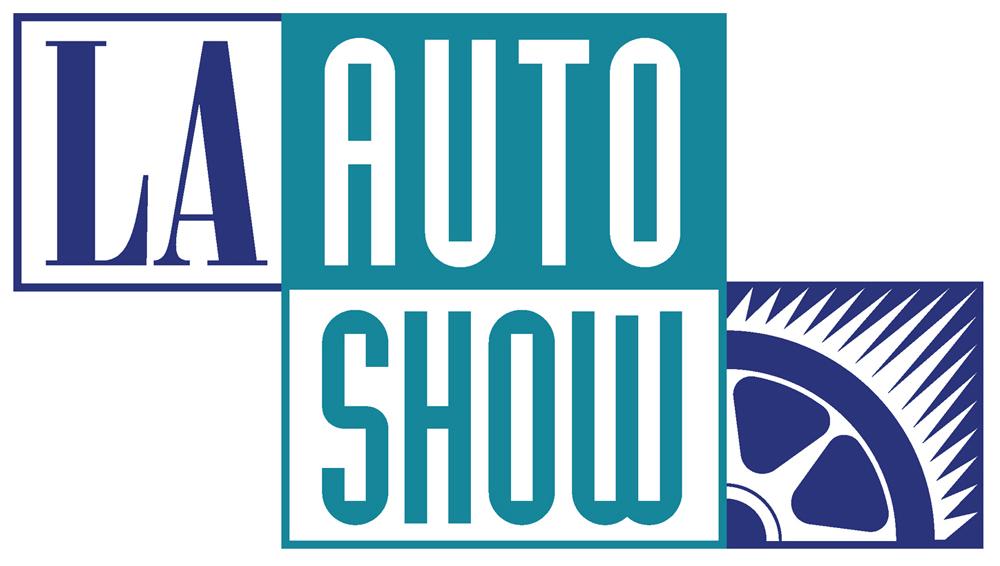 The winner of the 6th Annual Design Challenge will be announced Dec 3rd at the LA Auto ShowLos Angeles – Nov. 04, 2009 – As timeless as hanging out at the mall, automobiles have played an important role in young people’s social lives, have acted as a means of self expression and more importantly a necessary tool for interacting with friends. Today, communication technology is changing how we connect and perhaps even the role the car plays in young people’s lives. Southern California design studios will envision what a new generation of drivers, raised with cell phones, online communities and webcams will demand from their vehicles in the year 2030.The design studios for Audi, GM, Honda, Mazda, Nissan and Toyota reached 21 years into the future and designed their interpretation of Youthmobile 2030. Designs range from vehicles that incorporate human DNA allowing changes in the shape, color and materials to vehicles that link into a mass transit system where drivers not only share the commute but trade music and compare class schedules.Entries will be judged by Tom Matano, Director of Industrial Design at San Francisco’s Academy of Art University; Imre Molner, Dean of Detroit’s College for Creative Studies; Stewart Reed, Chair, Transportation Design, Pasadena’s Art Center College of Design and Jason Hill, Principal of Eleven, LLC and Designer of the Aptera electric and plug-in hybrid/electric vehicle.“Automotive designers have always been fascinated with the next generation of drivers and this year’s Design Challenge has provided them with the opportunity to use their creative talents to revisit the concept of ‘the car’ with new eyes, using the hottest technologies to both explore and fulfill the needs of young people,” said Chuck Pelly, director of Design Los Angeles and partner in The Design Academy, Inc. Entries in this year’s Youthmobile 2030 Design Challenge include:Volkswagen/Audi of America Design Center California The Audi eOra and eSpira are an accessible representation of freedom and coming of age. Like a downhill skier, the eOra carves the roadscape with precision by constantly adapting to the driver’s movements and intentions. Using next generation vehicle control logic, the eSpira takes even the smallest body movements and gestures of the driver into consideration and synchronizes them with the vehicle to result in unmatched agility and responsiveness. General Motors Advanced Design The Car Hero turns driving into gaming and challenges the driver’s skills against the car’s autonomous system. Once you enter your destination into the navi app on your smart phone, you can play against the vehicle to “win” complete control over the system and gain access to increasingly outrageous driving scenarios.Honda Research and Development, North America Using insight gained from the human genome, the Honda Helix redefines individuality and how a driver connects to his or her vehicle over time. The Helix incorporates human DNA with adaptive polymers that allow changes in the car’s shape, color and materials. Tri-axis movement allows adaptation and reaction to specific environments and traffic patterns.Mazda Research and Development, North America The Mazda Souga is the epitome of personal branding. Young entrepreneurs can create their own vehicles on VMazda, a virtual reality Web site that acts as a design playground. With the help of a virtual design mentor, each car is guaranteed to be affordable, eco-friendly and purely driver-focused.Nissan Design America The V2G is Nissan’s eco-neutral commuter car for 2030. Its combination of dynamic styling and quality construction creates a top-of-the-line electric machine that can be modified to fit the needs and desires of its owner.Toyota’s Calty Design Research The Toyota LINK is a customizable, mass transit vehicle for students that seamlessly links onto a transportation social network. “LINK SKINZ” can be downloaded to digitally transform the vehicle’s shape into a personalized exterior design while “LINK SPHERES,” wheels made of an electro-conductive material, convert friction into energy that recharges the batteries.About the Design Challenge The Design Challenge is part of the Design Los Angeles automobile designers’ conference that is held every year during the Los Angeles Auto Show press days, Dec. 2 & 3, 2009. For the last six years a new Design Challenge theme is chosen and the major Southern California Automotive Design Studios battle against each other to showcase their talents and further explore new ideas in automotive design. The Design Los Angeles Conference also gives designers access to design industry leaders and provides the opportunity to address common industry issues.Please find the Designs to download: www.LAautoshow.com/DC09About the Los Angeles Auto ShowThe 2009 Los Angeles Auto Show will be held on Dec. 2-3 for press and Dec. 4-13 for the public. Media registration is now open. This year, the Organisation Internationale des Constructeurs d’Automobiles (OICA), the world automobile trade association, has officially named the Los Angeles Auto Show as one of its sanctioned international exhibitions. For more information, please visit www.LAautoshow.com.Antonia Stahl M.A. - Public Relations Jülicher Str. 3a 13357 Berlin / Germany Tel.: + 49 (0)30 / 39 74 91 32

03-22-2022 | IT, New Media & Software
Credible Markets
Industrial Design Market With Top Key Players IDEO,Frog Design,Designworks,ARTOP …
Product, gadget, object, and service design are all examples of industrial design. Through creative goods, systems, services, and experiences, it is a strategic problem-solving process that promotes innovation, generates business success, and contributes to a better quality of life. Industrial design is concerned with bridging the gap between what is and what is feasible. The increasing rise of the automotive, consumer electronics, medical and healthcare industries, as well as other
08-22-2019 | Advertising, Media Consulting, …
Joquim
Raffles Design International Launches Design Portfolio Building Program To Help …
A designer’s portfolio offers a window for the world to look at their work and judge their talent, skills, and experience. Whether a graphic designer, a product designer, an illustrator or a web designer, design portfolios are the prism through which designers are constantly evaluated by clients and potential employers alike. A great portfolio can propel any designer towards a ladder of success and open up new opportunities. However, failing
07-30-2019 | Business, Economy, Finances, B …
Market Research Future
Industrial Design Market Size to Expand with 5.85% CAGR till 2025 with Eminent P …
Industrial Design Market Share, Size, Trends, And Business Opportunity Analysis Report 2019 include historic data, with forecast data to 2025. Industrial Design Industry report is helpful for future strategy development, and to know about Market Drivers, Restraints, Opportunities, And Global market size, share, Growth, Trends, key players forecast to 2025. The industrial design market has been growing steadily over the last couple of decades. Factors that are predominantly driving the growth
04-11-2019 | IT, New Media & Software
Marketresearchnest
Industrial Design Market 2019 Global Analysis By Key Players – IDEO, Frog Desi …
MarketResearchNest.com adds “Global Industrial Design Market 2019 by Manufacturers, Regions, Type and Application, Forecast to 2024”new report to its research database. The report spread across in a 119 pages with table and figures in it. This report studies the Industrial Design market. Industrial design is a process of design applied to products that are to be manufactured through techniques of mass production. This report covered the Product Design, Model Design and Fabrication,
03-11-2019 | Business, Economy, Finances, B …
Market Research Future (MRFR)
Industrial Design Market 2019 Industry Trends, Leading Players: RKS Design, GK D …
Industrial design is a process used to create clear and effective blueprints of the products to be manufactured. The global industrial design market has been greatly aided by the development of the Internet of Things in recent years, as it adds a new dimension to the capability of engineers trying to come up with industrial designs. Computer-aided design is also likely to play a key role in the global industrial
02-25-2019 | Industry, Real Estate & Constr …
Mart Research
Industrial Design Market 2019-2025: Players - IDEO, Frog Design, Designworks, AR …
This report focuses on the global Industrial Design market status, future forecast, growth opportunity, key players. The study objectives are to present the Industrial Design development in United States, Europe and China. The global Industrial Design market size of is $XX million in 2018 with XX CAGR from 2013 to 2018, and it is expected to reach $XX million by the end of 2025 with a CAGR of XX% from 2019
Comments about openPR
OpenPR ist the nicest and most clearly laid out PR platform I have seen to this day. The press releases are displayed very nicely and clearly and without any unnecessary frills. The updates are fast and the finished release looks appealing and is clearly legible. Even with 16 years of experience one discovers new things from time to time. Congratulations!
Gabriele Ketterl, Director Marketing & PR, Menads