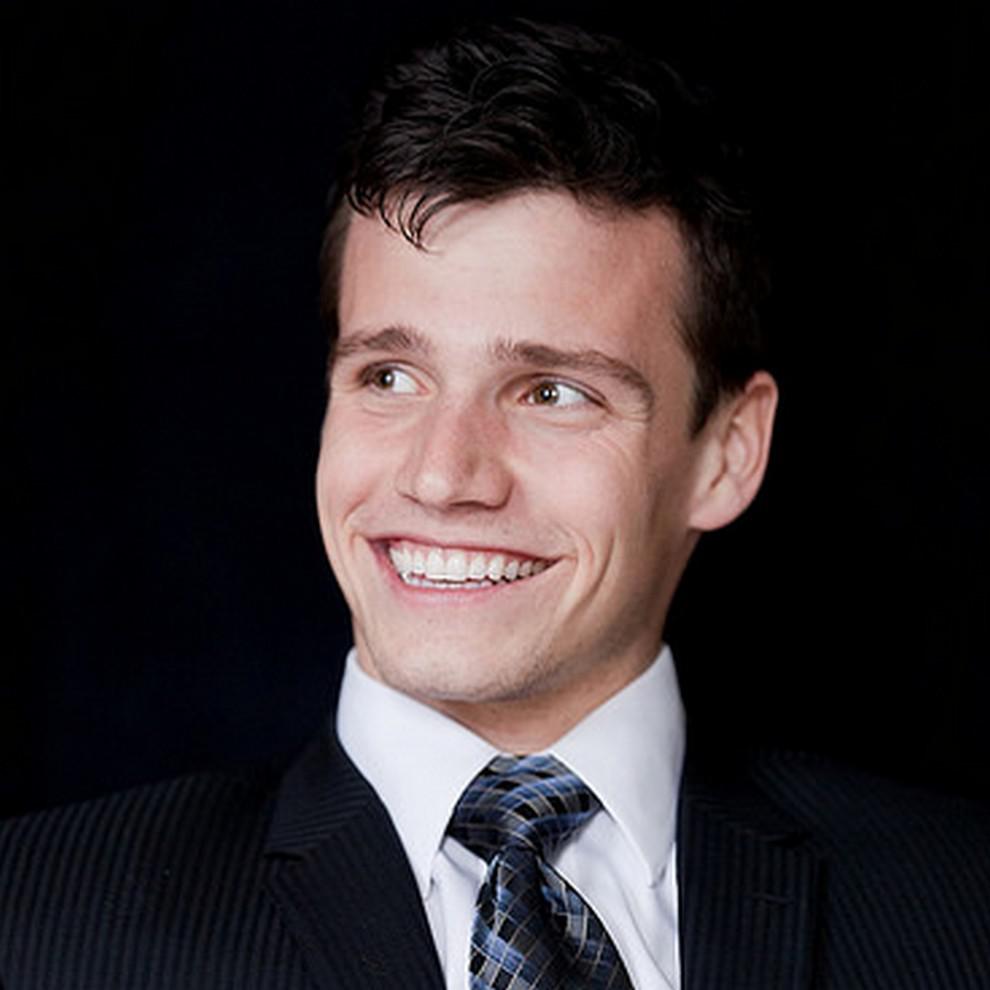 April 3rd, 2018 New York, USARyan Van Wagenen has been at Global Private Equity for nearly 10 years. Since 2011, when he was promoted Director within the firm he began focusing in the technology sector. With this in recent years has come a following of cryptocurrency as the firm has made purchases of companies with ties to the blockchain. Recently, it is interesting following regulations regarding cryptocurrency from governments and large technology companies like Google. Recently, Google made it official and clear that the search giant would be banning cryptocurrency mining extensions from their chrome store. The company made it clear in a post to the Chromium blog, Google’s own blog that they will not allow any crypto mining extensions in their web store anymore. In fact, the news is retroactive as well and it will not only allow new ones but also boot out those already on it. Google users knew it very well how Google’s Play Store has an overload of deceptive apps based on crypto. These apps do not have a great reputation, only that they rob people. Those who download these apps are said to have their data harvested. There are also instances of a third party that mine coins secretly through the app. The Chrome Web Store policy permits cryptocurrency mining extensions as long as crypto mining is its single purpose. Additionally, the user must have adequate information regarding the mining behavior of the app. However, this is only until now with Google has made it clear that they will cease allowing cryptocurrency mining extensions in their web store. This is after almost all mining extensions that developers tried to upload to Chrome Web Store were unable to comply with their policies. As a result, the proposed new crypto mining extensions are rejected while others are removed. For the past weeks, many companies are adopting the ban for cryptocurrency ads. Some of those who imposed the ban include Twitter, Facebook, Snapchat, Google, LinkedIn, and MailChimp. However, Google seems to leave alone blockchain extensions that do not relate to mining, at least for the time being. This fact is good news for other companies who use cryptocurrency mining for their services and applications. Last month, Google stopped serving cryptocurrency ads including those related to initial coin offerings (ICOs), trading advice, and crypto wallets. This was a move following Facebook’s similar ban to cryptocurrency ads earlier this year. The ban means that even those that have legitimate crypto offerings can no longer serve ads through Google ad products. This makes the advertising of cryptocurrency-related products placed on the company’s own site or on third-party sites. This policy update will take effect in June this year, according to Google’s post. Google said to have decided the ban upon seeing enough of crypto’s harm and potential harm to consumers. As such, the company decided to approach it with extreme caution by banning its ads. The boom of cryptocurrency created a lot of excitement as well as unexpected wealth in many people. However, cryptocurrency is still a mainly unregulated space that over the last few years created countless prominent scams. Only last year, Google said it removed roughly 3.2 billion ads that violated its policies. This number is about double of those the company removed the year before. Alphabet, Google’s parent company, makes about 84% of its total revenue from ads. As such, it makes it critically important that they can convince advertisers of the effectiveness and safety of their ecosystem. For that reason, they opted to remove billions worth of crypto ads from Google ad products. Ryan Van Wagenen further explained that shortly after the ban on crypto ads, now Google bans all crypto mining extensions in their web store. However, Google has not been explicitly hacking mining-related extensions these days. Google found that SafeBrowse, an extension that “protects browsing”, is secretly mining Monero without the knowledge or consent of its users. According to Google’s post, they will remove any mining extensions that are already in the Chrome Store in June. By this time, there will not be any crypto-related extensions in Google’s web store. However, this is not likely to eliminate the root of the problem on its own. This is because more people are developing ways of concealing an extension’s mining functionality.ABOUT Ryan Van Wagenen is a Westminster Alumnus that graduated with a bachelor in science in finance. Outside of business, he continues to stay involved in the outdoor community being an avid skier, hiker, and even rock climber. He also loves to travel and see new places, frequently travelling and immersing himself in different cultures.https://about.me/ryan.vanwagenen https://www.quora.com/profile/Ryan-Van-Wagenen https://www.youtube.com/watch?v=m4FHbanHqekCONTACT Jim Franco - jimmyfranco21@gmail.com PO Box 22875, IDAHO FALLS ID 83402

You can edit or delete your press release Ryan Van Wagenen on Cryptocurrency: Mining Extensions Are Now Banned From Chrome here

11-02-2018 | IT, New Media & Software
Alina Digital Services
Arabic Google Fonts
Are you searching a for Arabic Google Fonts? Then you are the right place. Today i will give you 19 Best Free Arabic Google Fonts. I agree with you that most of the website you got information that How to use google fonts, how to embed fonts, but you not able to gather full information from one site. Here I will promise that you can gather complete information on Arabic Google Fonts from one
10-23-2018 | Advertising, Media Consulting, …
ESV Digital
Google Analytics Segments Vs Filters
London/UK – 23th October 2018. One of the most common questions I’m asked about Google Analytics is the difference between a segment and a filter and the main use case of each of them. I’m often asked why you would ever use a filter when a segment does the same job and vice versa. In today’s post, I’m going to briefly run you through what segments and filters are, how they
08-24-2017 | IT, New Media & Software
Radix FZC
Google buys business.site for Google My Business
Small enterprises now get free BUSINESSNAME.business.site domain absolutely free through Google My Business 24th August 2017, Mumbai: Radix, the domain registry that has the exclusive rights to operate new domain extension .SITE, today announced that it has sold the domain name business.site to Google. As part of Google My Business, small business owners are able to make a website with a BUSINESSNAME.business.site domain name for free. The service is available
10-13-2011 | IT, New Media & Software
Bitsoftware
Google Apps for efficient companies
BITSoftware, GoogleApps Authorized Partner for Romania, together with Google, organizes on Friday, October 14, 2011, in Bucharest, an event dedicated to Google Enterprise Solutions. At this event, Romanian companies managers will learn how to reduce IT costs and help employees collaborate more effectively, by using Google`s communication and collaboration applications. Przemek Sienkiewicz, Head of Google Enterprise CEE, Russia & CIS, will explain what Cloud Computing means to business environment, and Remus
08-29-2011 | IT, New Media & Software
Kingpin-SEO
Kingpin Excited to See What Google+ does for Google Realtime
According to recent research Google+ has apparently amassed 25 million users since its launch in late June, however the networking site is currently still in the invite only stages. Despite the lack of news regarding its public launch date, there are now rumours that Google will be using the social networking site in conjunction with the not long abandoned Google Realtime function. Realtime delivered relevant information from Twitter, Facebook, and other
06-08-2010 | IT, New Media & Software
MindMeister
MindMeister launches Google Wave gadget
MUNICH, GERMANY, JUNE 7, 2010 Leading mind mapping and collaborative working innovator MindMeister announced today the public beta launch of their Google Wave gadget. This addition of MindMeister to Google Wave will now give Wave users a number of features and functionality of MindMeister’s award winning interface within their new and existing Waves. Since it’s beta launch in October 2009, Google Wave has been facilitating communication and collaboration between millions
Comments about openPR
I can't but agree to the positive statements about your portal: easy to use, clear layout, very good search function, and quick editing!
Jens O'Brien, Borgmeier Media Communication