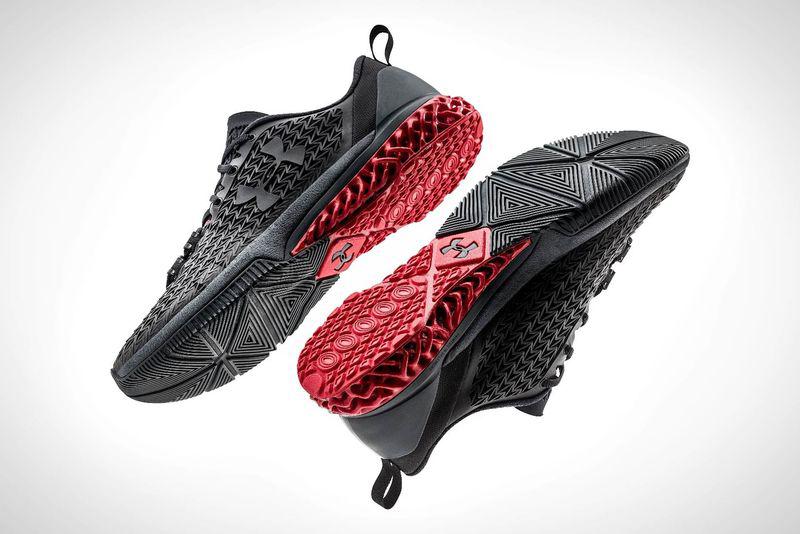 Global athletic footwear market was valued at US$ 89.00 billion in 2016 and is expected to reach US$ 110.19 billion by 2025, witnessing a CAGR of 2.33% over the forecast period (2017–2025), according to Athletic Footwear Market, by Product Type (Specialty Sports Shoes, Running and Walking Shoes, Hiking and Backpacking Shoes and Others), by Distribution Channel (Specialty Stores, Shoe Store, Online, and Supermarket and Hypermarket),and by End users (Men, Women, and Kids). Increasing participation of consumers in health and physical fitness activities is driving growth of the athletic footwear market. This is owing to rising awareness of people towards maintaining health and fitness. Also, According to the World Health Organization, regular activities such as cycling, walking or sports participation can reduce risk of diabetes, cardiovascular diseases, cancer, and depression. Moreover, increasing e-commerce industry is further propelling growth of the athletic footwear market. According to the U.S. Census Bureau, total sales of e-Commerce in the U.S. of clothing and footwear was US$ 10,828 million in 2014, which increased to US$ 11,648 million in 2015. Development and launch of innovative products such as smart shoes is expected to augmented growth of the athletic footwear market. For instance, Vivobarefoot Limited and Sensoria Inc. launched Vivobarefoot Smart Shoe with pressure sensors, which detect forces such as impact score, contact time metrics, and foot landing, in January 2018. Environmental hazards of the synthetic materials used in manufacturing footwear is one of the major factors restraining growth of the athletic footwear market.Request a sample copy of this report: https://www.coherentmarketinsights.com/insight/request-sample/1275 Browse 772 pages, 300 market data tables* and 90 figures* on "Athletic Footwear Market” - Global forecast to 2025.Key Trends and Analysis of the Athletic Footwear Market: Running and walking shoes segment accounted for the highest market share of 45.23% in 2016, owing to increasing inclination of consumers towards running and walking for fitness. Running and walking shoes are preferred due to its advantages such as mid-foot support, easy movement control, cushioning, and heel stabilization. According to U.S. Bureau of Labor Statistics, 8.8% of people aged 15 and above were engaged in running as a form of exercise in the U.S. from 2011 to 2015.Men accounted for the largest segment in the athletic footwear market, owing to more participation of men in various sports. According to European Commission, 74% of the men aged between 15 and 24 play sport or exercise at least once a week, compared to 55% of women in the same age group in member states of the European Union in 2013. Shoe stores segment held the highest market share in 2016. According to the Bureau of Economic Analysis, year-over-year percent change in shoe store sales was 1.8% in November 2015 which increased to 3.32% in December 2016 in the U.S. Key Takeaways of the Market:According to Coherent Market Insights study, Europe accounted for the largest athletic footwear market in 2016, owing to increasing participation of consumers in the region in various sports and other physical activities, to reduce risks of lifestyle diseases. According to Sports England — which is a public body under the Department for Digital, Culture, Media and Sport — 35% people participated in sports activities, 31% in fitness activities, and 15% in cycling in 2016 in England.North America is a lucrative market for athletic footwear, due to increasing health awareness and increasing adoption of exercises and sports. According to Physical Activity Council (PCA), highest fitness and activity related spending was 44.9% on sports and recreation footwear in the U.S. in 2016.Key players operating in the global athletic footwear market include NIKE, Inc., New Balance Athletics, Inc., Adidas AG, Skechers USA Inc., ASICS Corporation, Puma SE, Wolverine World Wide, Inc., Under Armour, Inc., VF Corporation, and FILA Korea, Ltd.To know the latest trends and insights prevalent in this market, click the link below: https://www.coherentmarketinsights.com/market-insight/athletic-footwear-market-1275 About Coherent Market Insights:Coherent Market Insights is a prominent market research and consulting firm offering action-ready syndicated research reports, custom market analysis, consulting services, and competitive analysis through various recommendations related to emerging market trends, technologies, and potential absolute dollar opportunity.Contact Us:Mr. Shah Coherent Market Insights 1001 4th Ave,  #3200  Seattle, WA 98154 Tel: +1-206-701-6702 Email: sales@coherentmarketinsights.com Website: https://www.coherentmarketinsights.com/

You can edit or delete your press release Athletic Footwear Market Report, by Product Type, Distribution Channel, End users and by Geography - Trends and Forecast to 2025 here