Fluoropolymer Films Market is Anticipated to Register 6.1% CAGR through 2026 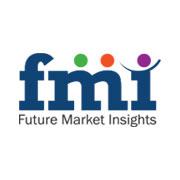 You can edit or delete your press release Fluoropolymer Films Market is Anticipated to Register 6.1% CAGR through 2026 here