Silver*Ware Studios is Designing the Multitude 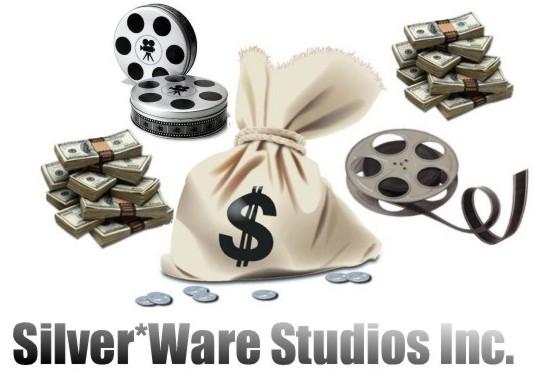 What will the studio hold for the upcoming producer? Ware states, “I want our studio to help the new creative minds of the film industry as well as the experienced.”

The studio will be set to accommodate the film maker in all aspect of the film industry. The producer will have access the leasing offices, filming equipment, and 18 sound stages that range up to 50 x 50 SF to 125 x 260 SF. Each sound stage will have an individual dressing room and production offices.

The studio will be not only be set for film, but television, music, and animation. The property is set over 25 acres and will be open for business in about eight months. Once the designs and permits are done, Travis is planning to go full scale to push the development to receive the world’s aspiring film makers and the experience ones, as well.

With the talks of a SAG strike and people taking money out of the stock market, Silver*Ware Studios may benefit for the movie industry is still making money. It is said no matter how bad the economy is, everyone still likes to go see a movie or stay at home and watch Cable TV. And who doesn’t listen to music on their iPod or car radio. The entertainment will still make its money.

Silver*Ware Studios is a Georgia Corporation. They're dedicated to inspire and create.