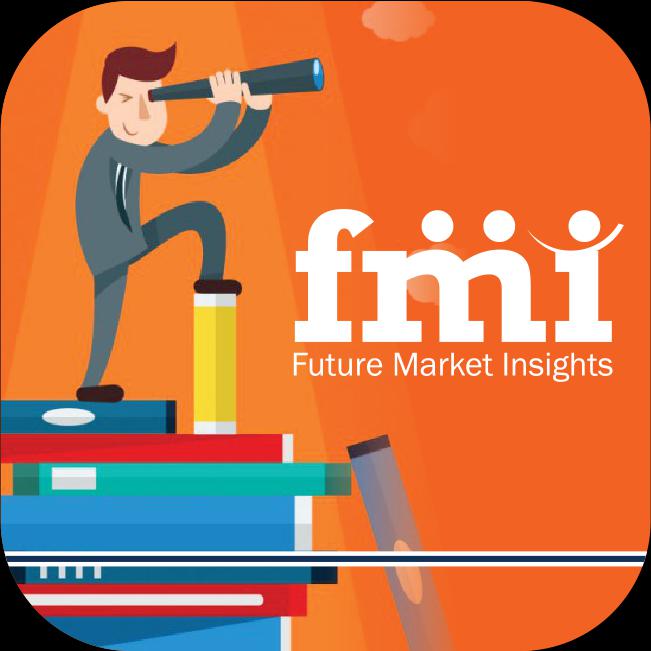 By end-user type, the residential segment of the global market will continue dominance over the commercial segment by attaining a market share of 76.2% in 2016. Among residential end-users, changing consumer preference for more efficient and safe inverter alternative will prompt the replacement of conventional inverters with solar micro inverters. Dropping prices and rising commercial scale PV installations will incite extensive growth in the demand for solar micro inverters among the commercial segment as well.

Due to the varying use of micro inverters across the world, global players are concentrating on regions where awareness about using renewable energy resources is higher. Robust adoption of PV storage systems in the U.S. will continue to fuel demand for solar micro inverters in North America, and the region is expected to attain market value of US$ 282.2 Mn in 2016. Moreover, Asia Pacific excluding Japan (APEJ) is expected to be a lucrative region for the growth of the global market. The growing trade of inexpensive inverters in China and India will boost the demand for solar micro inverters in APEJ region. The key players contributing to the growth of the global solar micro inverters market include, SMA, Darfon Electronics, ABB, APSytems, Chilicon Power, iEnergy, Enphase, NEP, SunPower, and Sparq Systems among others.

About Us
Future Market Insights is the premier provider of market intelligence and consulting services, serving clients in over 150 countries. FMI is headquartered in London, the global financial capital, and has delivery centres in the U.S. and India.
FMI’s research and consulting services help businesses around the globe navigate the challenges in a rapidly evolving marketplace with confidence and clarity. Our customised and syndicated market research reports deliver actionable insights that drive sustainable growth. We continuously track emerging trends and events in a broad range of end industries to ensure our clients prepare for the evolving needs of their consumers.

You can edit or delete your press release Solar Micro Inverter Market to Register High Revenue Growth at 16.6% CAGR During 2016 - 2026 here