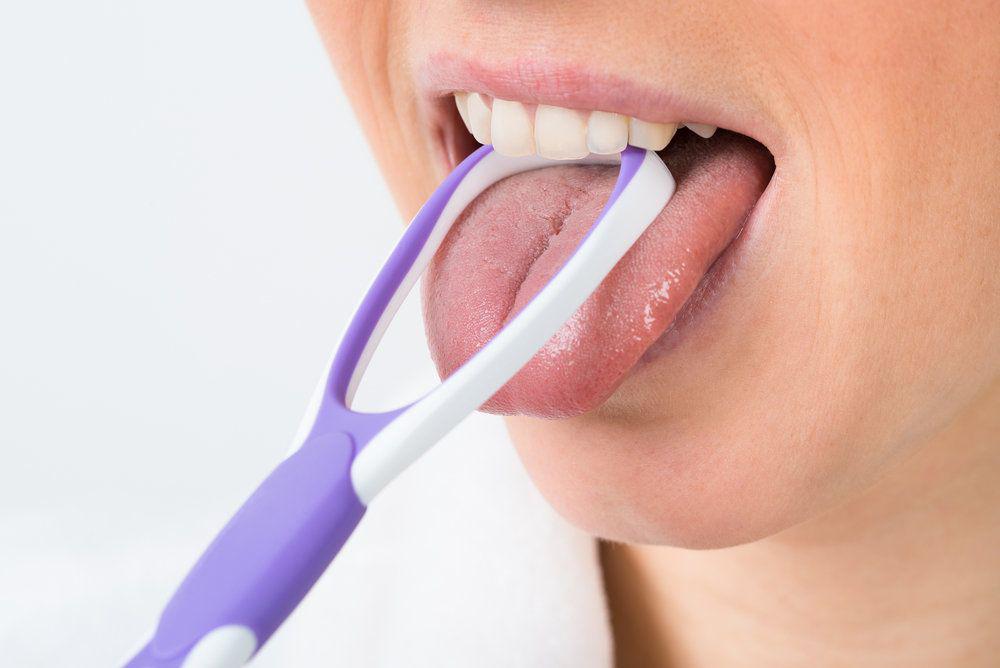 Halitosis or bad breath is a common problem that can cause significant psychological distress. There are a number of potential causes and treatments available for halitosis. Increasing prevalence of halitosis is one of the main reason among people for seeking dental care, after gum disease and tooth decay. Maintaining a good oral hygiene is the best method to reduce halitosis. Halitosis can be detected using various devices and test such as halimeter, gas chromatography, BANA test, and Beta-galactosidase test. Halimeter device detects low levels of sulfur whereas BANA test measures levels of a specific enzyme produced by halitosis-causing bacteria. Gas chromatography test measures volatile sulfur compounds including dimethyl sulfide, hydrogen sulfide, and methyl mercaptan.The global halitosis treatment market size was valued at US$ 7.2 billion in 2017, and is expected to witness a CAGR of 10.5% over the forecast period (2018 – 2026).Get The Holistic SAMPLE Of This Business Report: https://www.coherentmarketinsights.com/insight/request-sample/2219Increasing prevalence of halitosis is expected to drive growth of the halitosis treatment marketIncreasing prevalence of halitosis coupled with rising awareness regarding diseases and rising spending on its treatment are the major factors expected to drive halitosis treatment market growth. According to the Bad Breath Institute study of 2018, around 35% to 45% of people around the world suffer from bad breath at some point. In the U.S., around 80 million people spend more than US$ 10 billion annually on oral hygiene products including gum, mints, mouthwashes, and toothpaste to combat halitosis.Increasing consumption of tobacco and alcohol is the major factor causing halitosis. Tobacco products and increase risk of gum disease can also cause bad breath. For instance, according to the Tobacco Atlas, the number of tobacco smokers is set to increase by 24 million in Indonesia and by 7 million in Nigeria from 2015 to 2025. Tonsils, infections or inflammation in the nose, throat, or sinuses and oral cancer are other prominent factors driving halitosis treatment market growth.Cancers, liver failure, and other metabolic diseases can also cause halitosis, due to the production of specific mixtures of chemicals such as ketones. Gastrointestinal diseases including pyloric stenosis, duodenal obstruction, pharyngeal pouches, aorto-enteric anastomosis, and zenker's diverticulum are also some other factors causing halitosis eventually driving the halitosis treatment market growth.Halitosis Treatment Market RestraintsLack of awareness among population of emerging economies may restrain the halitosis treatment market growth. Moreover, most gums, mints, and mouthwashes merely mask the odors of the sulphur compounds and sugars in most mints and gums can actually cause the bacteria to multiply faster.Halitosis Treatment Market - Regional InsightsOn the basis of region, the global halitosis treatment market is segmented into North America, Latin America, Europe, Asia Pacific, Middle East, and Africa. North America and Europe are expected to generate a significant revenue share in global halitosis treatment market in 2026, owing to increasing awareness among people regarding bad breath and therefore maintaining oral hygiene. Increasing consumption of alcohol, coffee, and other sugary drinks and prevalence of various gastrointestinal diseases are major factors causing halitosis among regional population. According to the National Center for Biotechnology Information (NCBI) 2016 study, in the U.S. halitosis occur in 50% population.Asia Pacific halitosis treatment market is expected to grow at significant rate, owing to increasing awareness regarding oral hygiene coupled with diagnosis and treatment of bad breath among youth in the region. According to the Journal of Indian Society of Periodontology 2014 study, a prevalence of self-reported halitosis among Indian dental students ranged from 21.7% in males to 35.3% in females.Download the PDF brochure: https://www.coherentmarketinsights.com/insight/request-pdf/2219About Coherent Market Insights: Coherent Market Insights is a prominent market research and consulting firm offering action-ready syndicated research reports, custom market analysis, consulting services, and competitive analysis through various recommendations related to emerging market trends, technologies, and potential absolute dollar opportunity.1001 4th Ave